New Normandy operation is owned by Gregory and Ambre Vayre 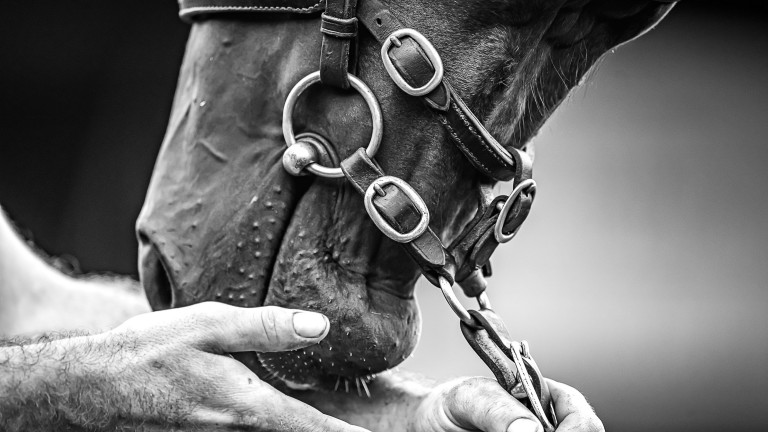 In a deal brokered by Richard Venn, the son of Camelot will take up duties as a National Hunt stallion at the new Normandy operation for a fee of €2,800. He will stand alongside Van Beethoven, a son of Scat Daddy who struck in the Group 2 Railway Stakes for Aidan O'Brien and Coolmore.

Bred by Ursula and Jurgen Imm, Nerium was an 11-length winner at Baden-Baden at three before a neck second in the Group 2 Premio Jockey Club at San Siro in late October.

At four, the colt won Cologne's Carl Jaspers-Preis in the spring of 2021 before multiple Group-race placings, including when third to that year's Arc winner Torquator Tasso in a Group 2 in Hamburg and then second and third to Alpinista in the Preis von Europa and Grosser Preis Von Bayern.

This year the Peter Schiergen-trained and Stall Nizza-owned entire was placed on all his starts, including when second in the Group 3 Silbernes Pferd last month.

Nerium is a half-brother to four black type performers including Listed Grand Prix du Nord scorer Nicolosio and Group 1 Preis der Diana third Nicea, while they are all out of a stakes-placed half-sister to German Derby winner Nicaron.

Venn said: "He is a good looking son of Camelot out of a mare who has produced four black type performers. His dam is a Listed-placed half-sister to Nicaron, winner of the Deutsches Derby and already at stud in France.

“He is the first National Hunt stallion for the farm which will also stand Van Beethoven next season, and it is a really exciting beginning for them.”

FIRST PUBLISHED 8:30PM, NOV 23 2022
He is a good looking son of Camelot out of a mare who has produced four black type performers