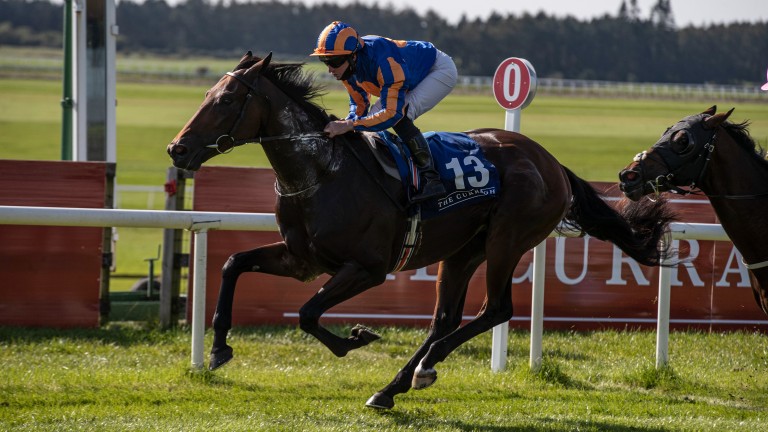 Van Gogh, the Group 1-winning son of American Pharoah, has been retired from racing and is due to begin his stallion career in Japan in 2022, East Stud in Hokkaido has announced.

Owned by the Coolmore partners, the three-year-old colt has performed with distinction in two seasons of racing with Aidan O'Brien, most notably winning the Group 1 Criterium International on his final start at two.

He was placed in Group company on three further occasions during his juvenile campaign, including when second to One Ruler in the Autumn Stakes, and has also finished third to Mac Swiney in the Irish 2,000 Guineas this term.

Bred by Barronstown Stud, the three-year-old holds an illustrious pedigree, being the 12th foal out of the Irish 1,000 Guineas and Oaks-winning Imagine, a daughter of Sadler's Wells and Doff The Derby. 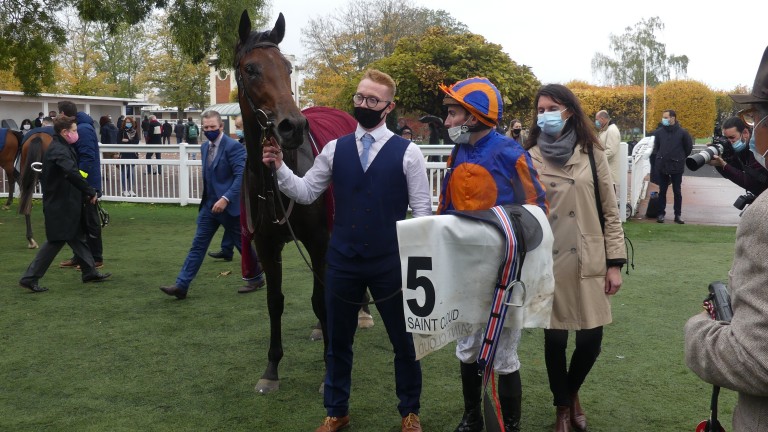 The US Triple Crown winner stood the 2021 breeding season for a fee of $100,000 and is responsible for 35 stakes performers, including ten individual Group/Graded winners.

According to a post on East Stud's website, Van Gogh is due to be syndicated between 60 shareholders, while a stud fee will be announced in due course.

FIRST PUBLISHED 11:37AM, JUL 22 2021
The three-year-old holds an illustrious pedigree, being the 12th foal out of the Irish 1,000 Guineas and Oaks-winning Imagine