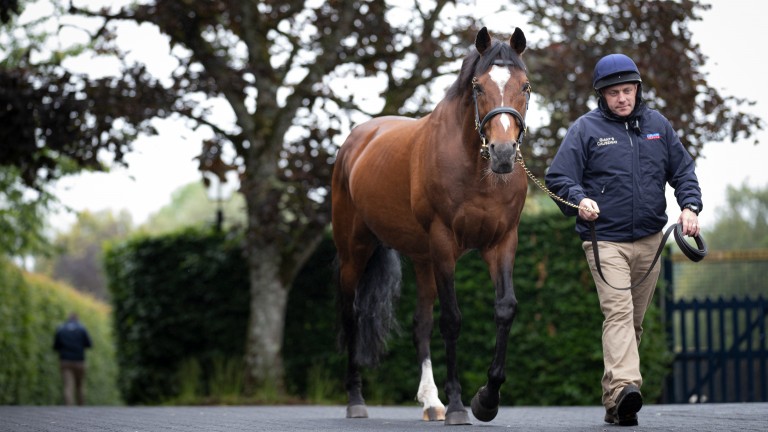 It has been 20 years since Galileo surged to a four-length victory in the Irish Derby, and his awesome influence looks almost certain to be felt in this year's renewal as he features prominently in the pedigrees of nine of the 11-strong field.

The intervening years since his own triumph in the Curragh Classic have seen Galileo become the dominant force in the modern day stallion ranks, with his incomparable stud record featuring no less than six winners of the Irish Derby.

His first was second-crop son Soldier Of Fortune, who struck by nine lengths in 2007 having been bred by the man widely credited with setting Galileo on his path to greatness, Jim Bolger. His second Irish Derby winner came three years later when Cape Blanco led home a one-two for the sire ahead of Midas Touch.

There was another Galileo one-two 12 months on when Treasure Beach fought off Seville by three-quarters of a length, and in 2014 the son of Sadler's Wells recorded a clean sweep of the placings when Australia sauntered clear of Kingfisher and Orchestra under an almost motionless Joseph O'Brien.

Galileo's most recent Irish Derby victors are Capri, who saw off a stellar field including Cracksman, Wings Of Eagles and Waldgeist in 2017, while Sovereign caused something of an upset when making virtually all in 2019. 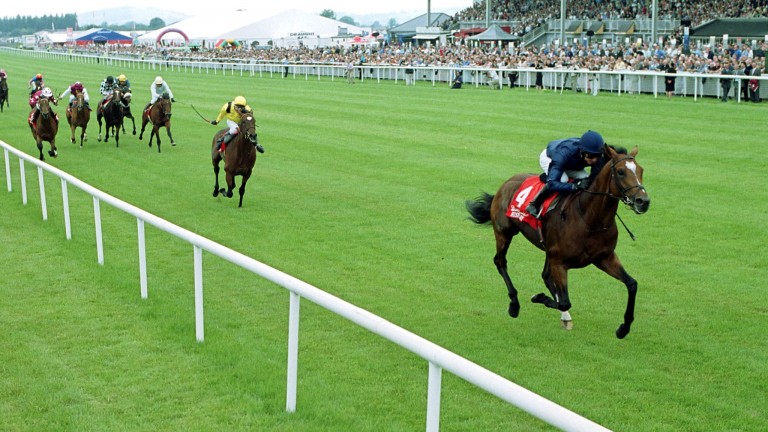 Galileo is the sire of five runners in this year's line-up, most notably the favourite High Definition, who was bred by Aidan and Annemarie O'Brien's Whisperview Trading from the Listed-winning Fastnet Rock mare Palace. This breeding makes High Definition a brother to the Group 2-winning and Group 1-placed Innisfree.

Galileo is also responsible for the Ballylinch Stud homebred Lone Eagle, who was last seen winning the Cocked Hat Stakes and is from the family of Oaks heroine Reams Of Verse. The sire's other three runners are all bigger prices, although pedigree suggests that Wordsworth is no forlorn hope as he is a brother to dual Group 1 winner Kew Gardens.

Three of Galileo's sire sons are represented in this year's contest, with the most prominent runner from this triumvirate being Derby third Hurricane Lane, who is by Frankel, sire of 15 Group 1 winners including this year's Derby conqueror Adayar. 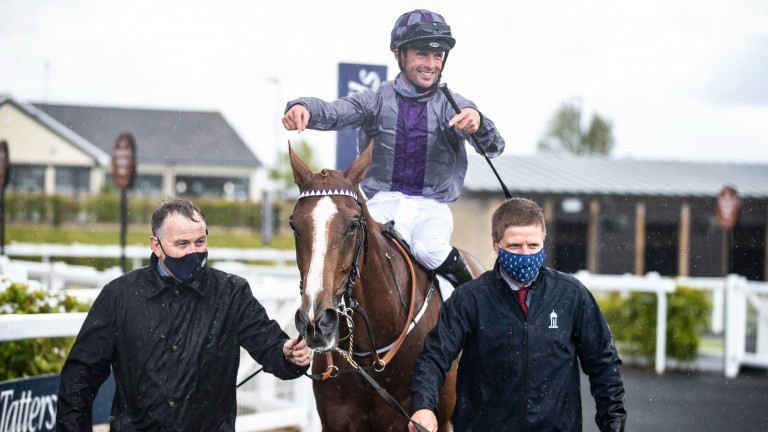 Bolger saddles his homebred Irish 2,000 Guineas hero and Derby fourth Mac Swiney, who is not only by a sire son in New Approach, but is also inbred 2x3 to Galileo as his dam, Halla Na Saoire, is a daughter of Teofilo.

Mac Swiney is not only a dual Group 1 winner, but he also became the first top-flight scorer to be inbred to Galileo when winning last year's Vertem Futurity Stakes.

Croom House Stud's Epona Bloodstock has already landed two big prizes with sons of Australia this year when brothers Broome and Point Lonsdale won the Mooresbridge and Chesham Stakes respectively, and they will look to repeat the feat when the progressive Fernando Vichi lines up for Donnacha O'Brien. 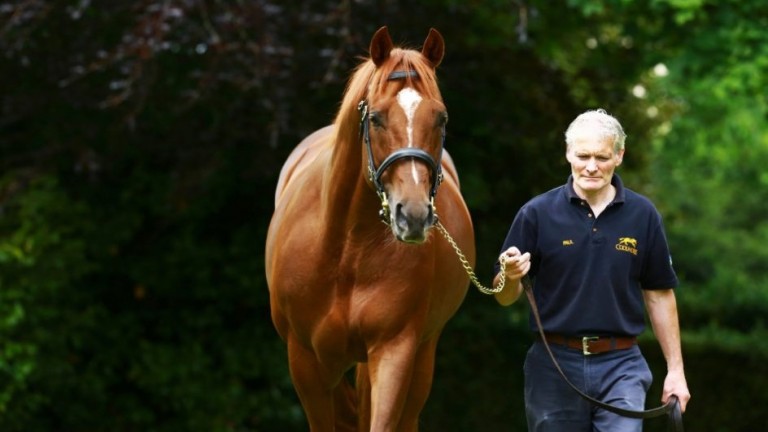 The other runner descended directly from the perennial champion sire is Johnny Murtagh's Earlswood, a Cheveley Park Stud-bred son of Pivotal who is out of the Galileo mare Field Of Miracles.

The two runners not related to Galileo are Derby runner-up Mojo Star, who is by Galileo's half-brother Sea The Stars, and Van Gogh, a son of American Pharoah and Sadler's Wells' Irish 1,000 Guineas and Oaks-winning daughter Imagine.

Van Gogh was bred by David and Diane Nagle's Barronstown Stud, which has produced previous Irish Derby winners Generous, a Caerleon half-brother to Imagine, and Sovereign. 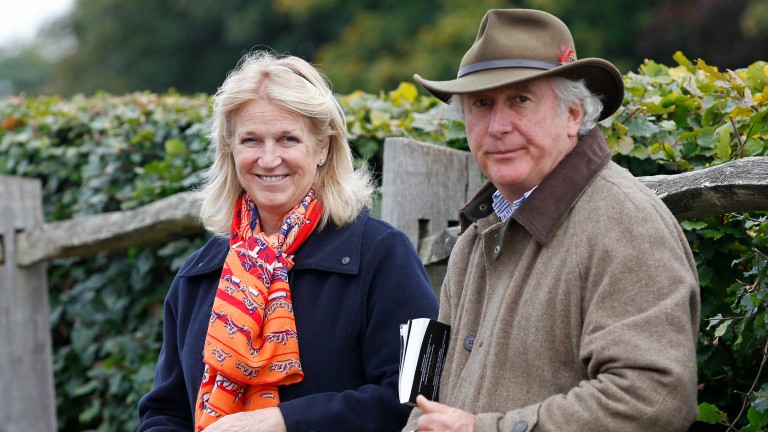 There have been ten major European Classics so far in 2021, and Galileo has figured in the pedigrees of all but two of the winners.

Poetic Flare, a great grandson through Dawn Approach, landed the 2,000 Guineas, and the aforementioned Mac Swiney claimed the Irish equivalent, while the Irish 1,000 Guineas went the way of his daughter Empress Josephine.

Adayar, a grandson through Frankel, landed the Derby 24 hours after Snowfall, by Deep Impact and out of Galileo's daughter Best In The World, won the Oaks.

St Mark's Basilica, by Siyouni and out of the Galileo mare Cabaret, has recorded a notable double in the Poule d'Essai des Poulains and Prix du Jockey Club, while the Prix de Diane went the way of Joan Of Arc, which took Galileo's tally of Group/Grade 1 winners to a remarkable 91.

Delve into the data behind Galileo's game-changing stallion career

FIRST PUBLISHED 3:30PM, JUN 25 2021
Galileo is the sire of five runners in this year's line-up, most notably the favourite High Definition, who was bred by Aidan and Annemarie O'Brien