Flintshire to stand at Haras de Montaigu in 2022 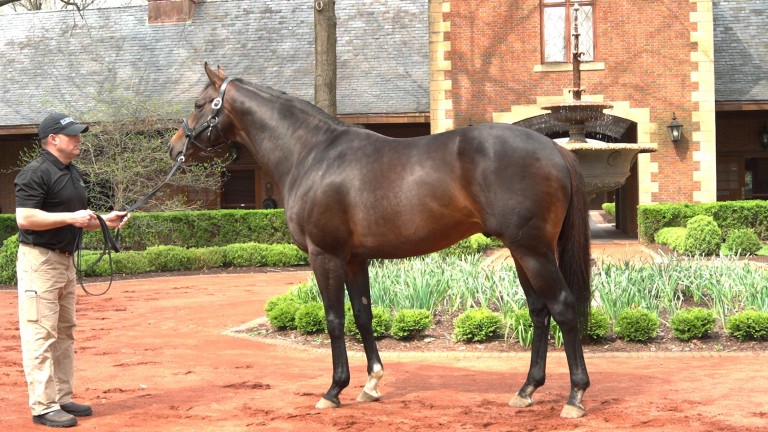 Flintshire, a five-time top-level winner and the second highest-earning horse bred by Juddmonte Farms, is returning to Europe to continue his stud career in France at Haras de Montaigu.

The son of Dansili had retired to Hill 'N Dale Farms from where he has sired two crops of racing age but his best progeny so far have been in Europe where he has seven winners from just 13 runners to date. They are headed by the Prix Noailles winner Cheshire Academy, trained in France by Jean-Claude Rouget for White Birch Farm.

Trainer Andre Fabre, who masterminded Flintshire's first three Group/Grade 1 victories welcomed the news that the stallion is returning to France.

He said: "Flintshire had all the attributes, he was talented and good-looking, showing both stamina and a good turn of foot, He remained sound throughout his racing career. I was delighted to learn that he would stand in France."

Europe's champion older horse of 2014, Flintshire was North American champion turf male in 2016 when he was trained by Chad Brown for Juddmonte and won the Grade 1 Manhattan Stakes and his second Sword Dancer Invitational. He was also runner-up to Highland Reel in the Grade 1 Breeders' Cup Turf. 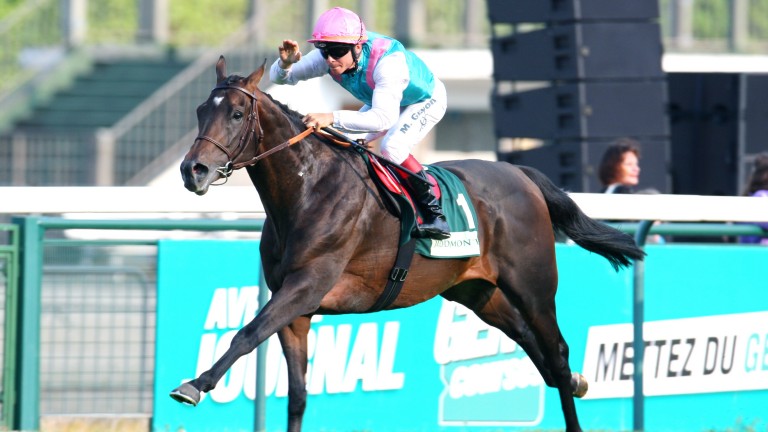 Brown praised Flintshire, saying: "He had a better turn of foot than all the other turf horses I have trained."

His pedigree combines two of Juddmonte's most renowned families; that of his sire Dansili and his female family which is also that of Enable. Flintshire is out of the Prix Royallieu winner and Prix de Diane second Dance Routine, a Sadler's Wells full-sister to Concentric, the dam of Enable.

In the deal brokered by Michel Zerolo's Oceanic Bloodstock, Haras de Montaigu has purchased 50 per cent of the 11-year-old from the Flintshire Syndicate.

He is the third new recruit for the Normandy Stud after the recent announcement of the acquisition of Prix Royal Oak winner Technician as a stallion for next year and the transfer of the Grosser Preis von Berlin winner Dschingis Secret, who will have his first runners in 2022, from Haras de Saint-Arnoult.

Flintshire's fee has been set at €6,500 LF and he will be available for inspection at Haras du Montaigu in January and during the Route des Etalons on January 23 and 24.

FIRST PUBLISHED 6:09PM, NOV 26 2021
He remained sound throughout his racing career. I was delighted to learn that he would stand in France