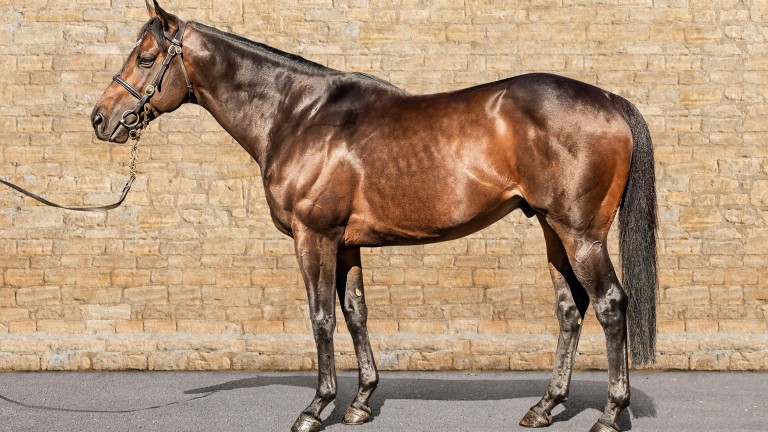 Overbury Stud's first-season sire sensation Ardad will stand for a career-high fee of £12,500 in 2022 following a season in which his son Perfect Power won the Prix Morny and Middle Park Stakes, and daughter Eve Lodge landed the Sirenia Stakes.

The son of Kodiac, who was retired to Overbury after victories in the Windsor Castle Stakes and Flying Childers Stakes for John Gosden and Abdullah Saeed Al Naboodah, stood at £6,500 for his first three seasons before dropping to £4,000 this year.

The crowning glory of Ardad's first juveniles has been Perfect Power, who emulated his sire with a Royal Ascot victory in the Norfolk Stakes, before adding top-flight triumphs to his name in France and Britain. 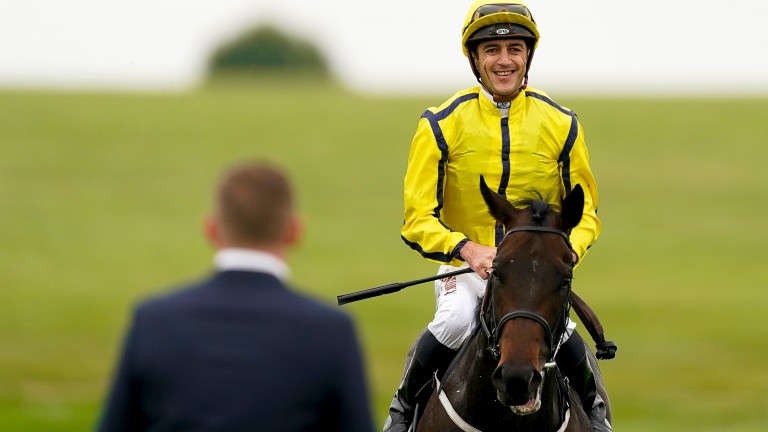 Simon Sweeting, manager of Overbury Stud, said: "Ardad is proving to be a most unusual stallion, fully capable of passing on not only his powerful good looks and movement but also his laid-back and charming temperament.

"He’s already proved himself to be a notable source of Royal Ascot two-year-olds and sales stock, and we’re really looking forward to seeing what the future brings. His stud career could scarcely have started any better."

Record-breaking trade on day one of Goffs Autumn Yearling Sale

FIRST PUBLISHED 2:04PM, NOV 4 2021
He’s already proved himself to be a notable source of Royal Ascot two-year-olds and sales stock