First for Territories as Darley shuttler strikes on the Sunshine Coast 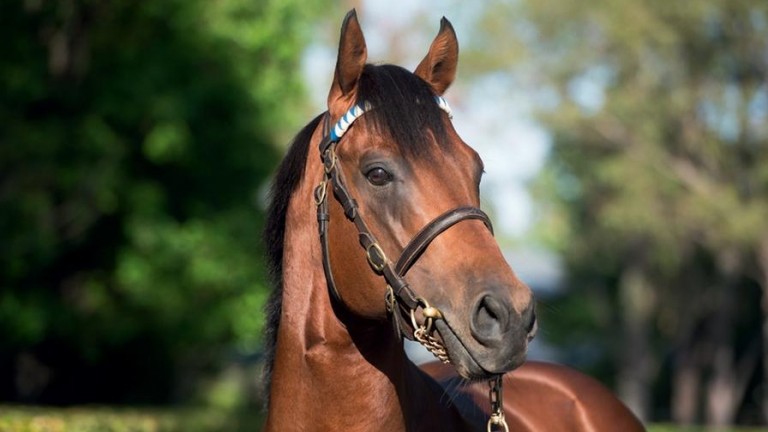 Darley shuttler Territories, a son of Invincible Spirit, sired his first southern hemisphere-bred winner when Finsceal scored at the Sunshine Coast on Sunday.

Trained by Tom Button, the two-year-old, who is out of Danehill Dancer mare Rosalita. won the 6f Canadian Club QTIS 2YO Handicap by a nose over Hinged, with Miss Pierro three lengths away in third.

Finsceal was bought by Gerald O’Toole for A$110,000 (£60,000/€70,000) from the Symphony Lodge draft at last year’s Magic Millions 2YOs in Training Sale at the Gold Coast after he was initially purchased for the same price from Oaklands Stud at the Magic Millions Gold Coast Yearling Sale.

Territories was a Classic-placed, Group 1-winning miler on the track, and from the stallion-making family of Shamardal and Street Cry.

His top-flight victory came in the 2015 Prix Jean Prat for Andre Fabre and Godolphin, while he also won the Group 3 Prix de Fontainebleau and finished runner-up to Gleneagles in the 2,000 Guineas.

The nine-year-old stood for £10,000 at Dalham Hall Stud in Newmarket for this breeding season, with the Group 1-placed Group 3 Prix des Reservoirs winner Rougir leading seven stakes-performing juveniles of 2020.

Territories will return to Darley’s Kelvinside property in New South Wales this year at a fee of $11,000.

FIRST PUBLISHED 11:52AM, JUN 13 2021
Territories was a Classic-placed, Group 1-winning miler on the track, and from the stallion-making family of Shamardal and Street Cry