The filly is out of the well-related Lawman mare Kiltara 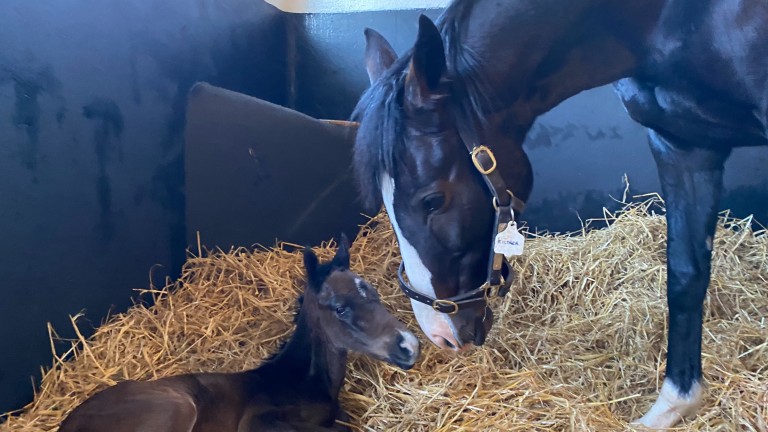 Irish 2,000 Guineas hero Phoenix Of Spain has become the latest first-crop sire to have his first foal on the ground, a filly by Kiltara, a winning half-sister to Group 1 scorer Opinion.

Kiltara, a nine-year-old daughter of Lawman, was a three-time winner for Mark Johnston and can also count German St Leger hero Fox Hunt and Concorde Stakes victress Anam Allta among her relations. Her filly foal was bred by the INS Mare Syndicate.

The Irish National Stud's Cathal Beale said: "It’s a superb page to get a filly foal from. Kiltara is herself officially rated 93 and is a sibling to three prolific Group horses, including Fox Hunt.

"It’s an exciting time; these Phoenix Of Spain foals are coming from an excellent bunch of mares and are eagerly awaited.” 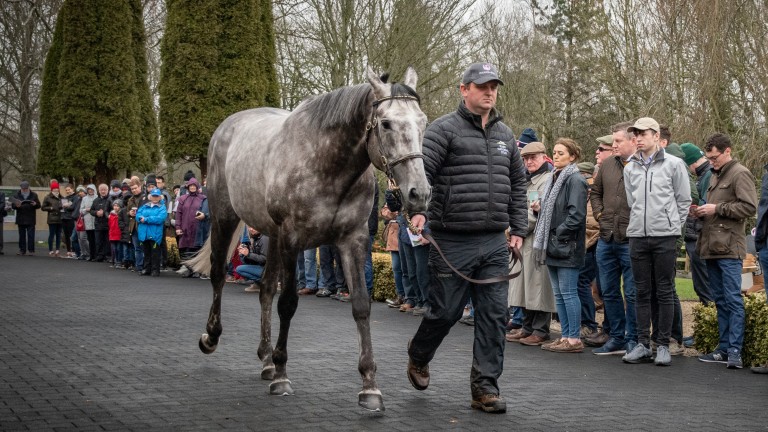 Phoenix Of Spain: covered 148 mares in his debut book
ITM

Phoenix Of Spain struck in novice company on his second start at two before winning the Group 3 Acomb Stakes at York and finishing runner-up to Too Darn Hot and Magna Grecia in the Champagne Stakes and Vertem Futurity.

Trained by Charlie Hills, the striking grey enjoyed his finest moment when winning the Curragh Classic by three lengths from Too Darn Hot, with Newmarket hero Magna Grecia back in fifth.

FIRST PUBLISHED 5:52PM, JAN 22 2021
It’s an exciting time; these Phoenix Of Spain foals are coming from an excellent bunch of mares and are eagerly awaited