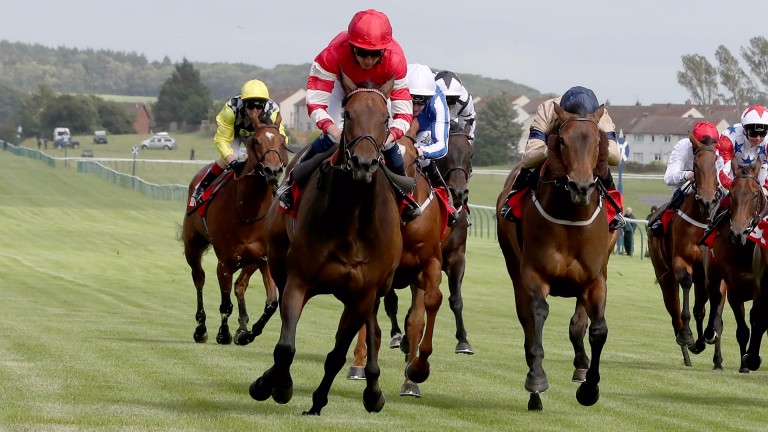 Trainer Roger Charlton and owners Chasemore Farm and Six Too Many will combine on Saturday with the well-related Sweet Summer, who makes her debut in division two of the Sir David Sieff EBF Novice Stakes (4.35) at Newbury.

The daughter of Muhaarar was bred by the Spring Fling Partnership and was twice bought back by her vendor from the Tattersalls December Foal and Book 2 sales, but she is notably the second foal out of a stakes-winning half-sister to Group 1 winner and promising young sire Twilight Son.

A three-time winner for Henry Candy, Spring Fling's finest hour came when taking the Listed Land O'Burns Fillies' Stakes at Ayr in 2017, and she has a three-year-old Oasis Dream filly named Pollinate who has run three times for Candy.

Spring Fling, a daughter of Assertive and three-time scorer Twilight Mistress, is a full- or half-sister to seven winners, most notably Twilight Son and Hackwood Stakes scorer Music Master.

Twilight Son won both of his starts at two for Candy and then followed up his first two wins at three with success in the Haydock Sprint Cup and then a second to Muhaarar in the British Champions Sprint Stakes. 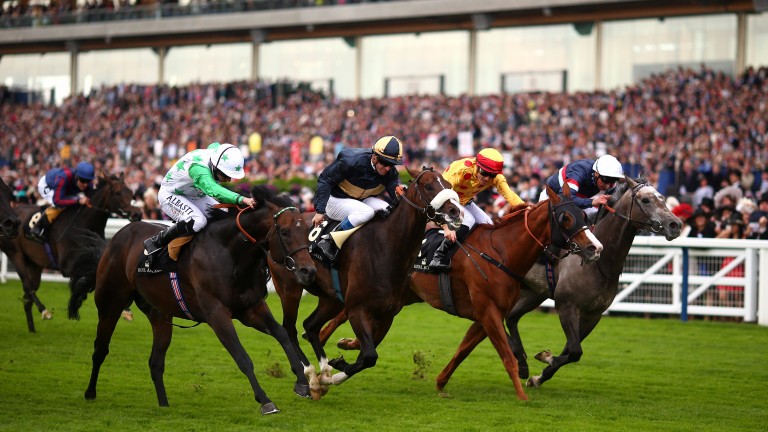 He returned at four to land top-level honours in the Diamond Jubilee Stakes, before being retired to Cheveley Park Stud for the 2017 breeding season.

Sweet Summer is set to face 11 rivals in the seven-furlong contest, and as the only filly in the line-up will receive 5lb from all of them.

Another eyecatching debutant later on in the day is Military Crown, Godolphin's Postponed three-parts brother to Prince of Wales's Stakes scorer Lord North, who makes his first racecourse appearance in the Sky Sports Racing Sky 415 EBF Novice Stakes (8.00) at Wolverhampton.

The son of Darley's first-season sire is the fifth foal out of the winning Giant's Causeway mare Najoum, a half-sister to Blue Grass Stakes victor Bandini and Sweet Solera Stakes winner Discourse, herself the dam of three black-type winners.

FIRST PUBLISHED 6:09PM, SEP 17 2021
Spring Fling, a daughter of Assertive and three-time scorer Twilight Mistress, is a full- or half-sister to seven winners