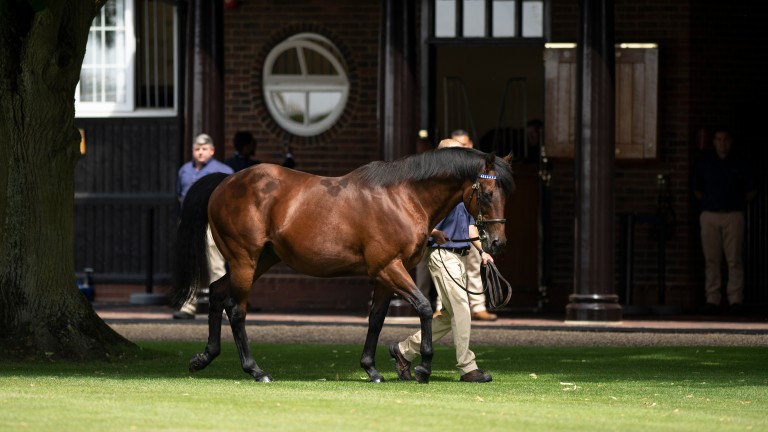 The exciting Philomene, a half-sister to Irish Oaks heroine Chicquita and Group 1 winner Magic Wand, provided Dubawi with his 200th stakes winner when breezing to victory in the Group 3 Prix Penelope at Saint-Cloud.

Out of the brilliant producer Prudenzia, a Listed-winning daughter of Dansili, Philomene was yet another seven-figure lot for her dam when selling to Godolphin for €1,625,000 at Arqana's August Sale in 2019.

A cosy winner on debut at Longchamp last September, the unbeaten filly was bred by Ecurie Des Monceaux and Skymarc Farm, who each retain a 25 per cent share of the promising three-year-old.

Philomene is well on her way to emulating her siblings on the racecourse, having already followed in their footsteps at the sales.

Coolmore's Magic Wand was a €1.4m purchase by Peter and Ross Doyle and MV Magnier at Arqana, while Chicquita brought €600,000 from Badgers Bloodstock as a yearling before she was resold to the Doyles for an Irish record €6m as part of the Paulyn dispersal. 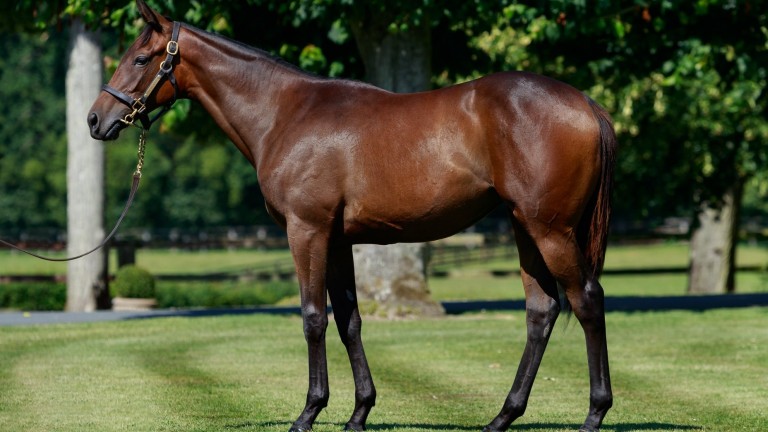 Philomene, pictured as a yearling, provided her sire with his 200th stakes success
Zuzanna Lupa

Philomene's smooth success was also another landmark moment for her sire, arguably the most successful British stallion in history.

Expectations were high for the Classic-winning son of the great Dubai Millennium when he retired to Dalham Hall in 2006 and he is now responsible for 44 individual winners at the highest level among 130 individual Group winners.

Dubawi has also been making his mark as a broodmare sire, with Sand Vixen - his first ever stakes winner - producing Dream Castle to win the Jebel Hatta in 2019.

Telescope back in focus with first major sales success

George Peckham stepping back into the spotlight at Craven Sale