Point-to-point handler signed for the Davidoff gelding at 80,000 euros 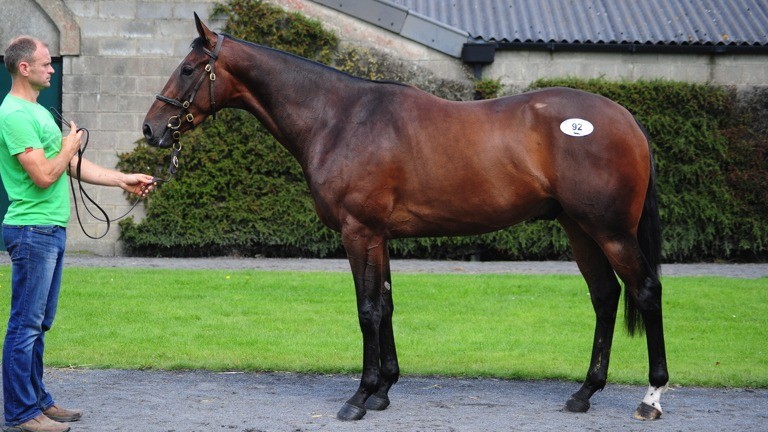 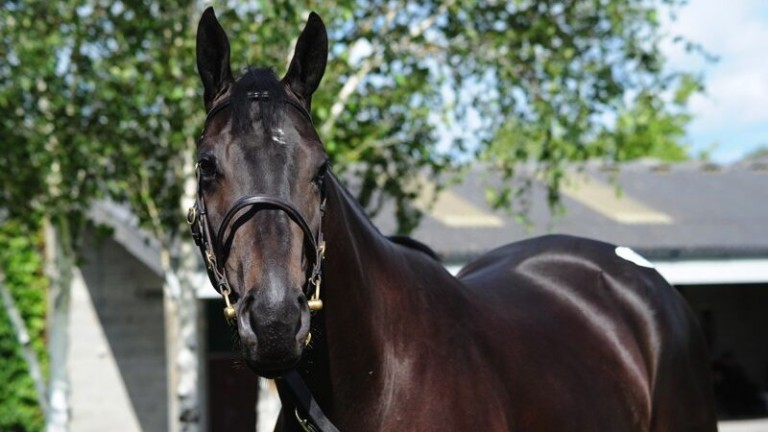 The Davidoff session-topper who went the way of Donnchadh Doyle
Pat Healy / Tattersalls Ireland
1 of 2
By Ollie O'Donoghue UPDATED 10:23AM, AUG 14 2019

The top price achieved at last year's Tattersalls Ireland August National Hunt Sale was matched on day one of this year's auction, when leading point-to-point handler Donnchadh Doyle made a winning play for a Davidoff gelding sent into the ring by Peter Vaughan's Moanmore Stables.

Richard Pugh took a flurry of bids early in the afternoon for Texxas, a full-brother to this year's Punchestown Champion Bumper second Abacadabras and the French Graded-placed La Barakas.

A bidding war ensued between Gordon Elliott, the trainer of Abacadabras, positioned on the bridge and Doyle, who was standing by the entrance to the holding ring.

The latter emerged on top with a winning bid of €80,000 and said about the top-priced lot: "He's a good-looking mover and is a full-brother to a really promising horse, who'll hopefully be a big help to us early in the year."

Aside from the aforementioned Abacadabras, the Montjeu stallion Davidoff has also sired the Willie Mullins-trained Saturnas, a Grade 1 novice hurdle winner who was second to Snow Falcon in last year's Kerry National at Listowel.

The perfect pinhook arrived later in the day when Michael Cullen's White Horse Stud re-offered a son of Westerner it had picked up for €14,000 as a foal at the 2016 Tattersalls Ireland November National Hunt Sale.

Since then, breeder Con O'Keeffe has trained the gelding's Getaway half-sister Kilbarry Way to win two races and finish second in a Listed mares hurdle at Killarney, while the likes of Abolitionist, Askanna and Merry Gale also appear further back on the page.

"He'll go into training with Paul Nicholls," said winning bidder Tom Malone, who signed for the gelding at €72,000. "He's by a good, proven sire and his pedigree was a big attraction. He missed the Derby Sale due to a minor setback. We were very keen to have him and are delighted to get him."

The action in the ring began to heat up roughly an hour into the session when up-and-coming agent Hamish Macauley went to €52,000 to secure Gopka De Thaix.

"He's been bought for a new client," said Macauley, from his perch on the upper level to the right of the rostrum. "He was my pick of the sale and he'll be broken in and ridden away by Willy Twiston-Davies."

A trainer has yet to be decided for the son of Network, who was offered by Niall Bleahen's Liss House.

The gelding was taking his second turn through the Fairyhouse ring this year having been purchased for €80,000 by GC Bloodstock from the same vendor at the Tattersalls Ireland Derby Sale. 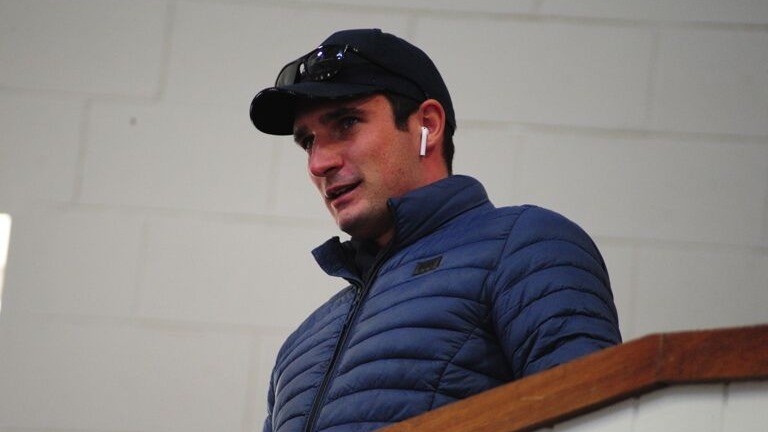 Among the standout lots to be offered during the first session was the Presenting full-sister to Grade 2 novice hurdle scorer Slate House consigned by Hillcrest Stables on behalf of breeder Aaron Metcalfe.

Gavin Coleman, who was stood alongside his father Edmond Coleman to the left of the rostrum, signed for the daughter of Presenting at €40,000, his first mare purchase.

"She has a great page, has plenty of size and is a good mover," said Gavin Coleman, a transport and management graduate who hopes to keep a few mares on the side in future. 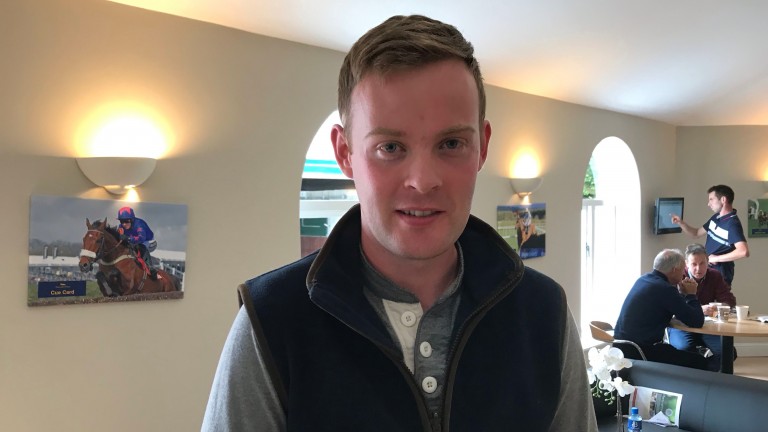 "Top Othe Ra walked very well when we bought him and that was the main thing," says Tom Mullins. "He looked like a summer horse early doors so we aimed him at the Galway festival, and he won his bumper there with David [Mullins].

"He was a great old horse for the yard and David learned a lot on him in his early career. When he needed a winner there about two years ago, he won on him and it gave him a great lift.

"We sadly lost Top Othe Ra on the operating table last winter - we thought it was a fairly simple knee operation and he didn't wake up. I was shocked at the time and we were very sad over that.

"We had Princely Conn by the same sire [Whitmore's Conn] and he also won his bumper at the Galway festival and finished third to Clondaw Warrior in the Galway Hurdle under Rachael Blackmore.

"The August Sale is great because you can buy a decent horse for a lot less than at the more high-profile store sales.

"You might have to give the horses a bit more time than those from other sales but it's worth it in the end, if you have the time and patience." 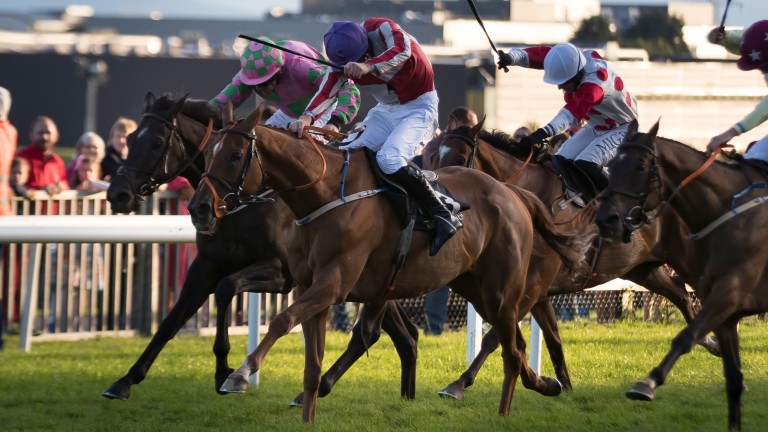 FIRST PUBLISHED 2:54PM, AUG 13 2019
He's a good-looking mover and is a full-brother to a really promising horse, who'll hopefully be a big help to us early in the year