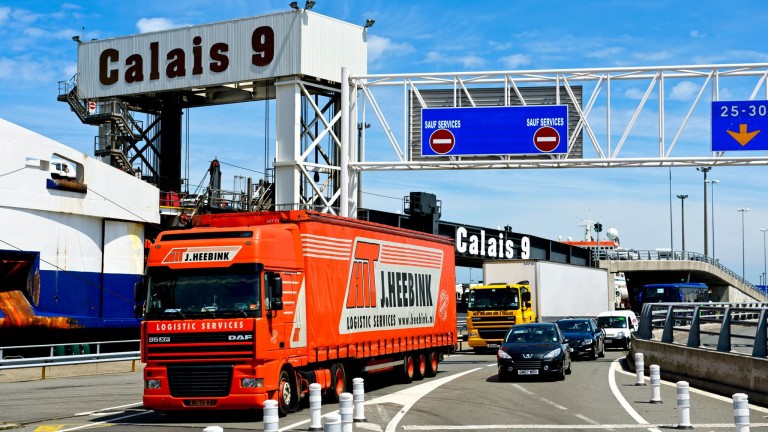 A digital passport solution has been proposed to allow for the cross-border movement of horses
GFC Collection / Alamy Stock Photo
1 of 1
By Kitty Trice 1:10PM, SEP 15 2020

The International Sport Horse Confederation (IHSC) Taskforce for Brexit and European Union Animal Health Law has created a digital passport solution to ensure the cross-border movement of sport, racing and breeding horses from 2021.

The passport would allow for the free movement of horses between Britain and Europe following the end of the Brexit transition period in December and would also meet the requirements of the new EU Animal Health Law Legislation, which comes into effect from early 2021.

The digital passport would provide EU authorities with information on the horse's identity, movement and ownership details, while it would also contain up to date vaccination and medical records. Digital passports would be available and operational from 2021, and could even be used as an alternative to paper passports if approved by EU member states.

“This is an unprecedented show of solidarity for the horse industry in Europe,” said FEI veterinary director and chair of the IHSC Task Force Dr Goran Akerstrom.

“Great Britain’s decision to leave the European Union, the difficulties in implementing the new Animal Health Law legislation, as well as the problems created by the global pandemic stand to adversely impact a regional industry which generates an annual revenue in excess of €50 billion and provides employment for more than 500,000 people.

“Any obstacles to the cross-border movement of horses and associated personnel would result in huge economic losses to Britain, Ireland and France, as well as other EU member states such as Germany, Spain, the Netherlands and Italy.

“It is imperative that we put in place systems and processes to ensure the efficient and safe cross-border movement of horses and this digital passport would play a key role in that.”

FIRST PUBLISHED 1:10PM, SEP 15 2020
It is imperative that we put in place systems and processes to ensure the efficient and safe cross-border movement of horses