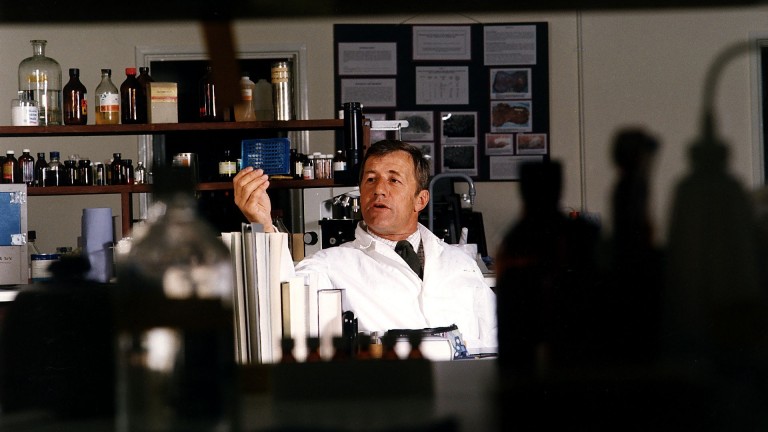 Professor Twink Allen made an enormous contribution to developments in breeding
Sporting Life
1 of 1
By Tom Peacock UPDATED 2:19PM, JUN 8 2021

Professor William 'Twink' Allen, the leader in his field of equine fertility, has died aged 80 after a short illness.

Born in New Zealand, Allen had been a well-known figure in Newmarket for many years and is the father of Catherine Dettori, wife of jockey Frankie.

A graduate of veterinary medicine from the University of Sydney, he was a director of the Thoroughbred Breeders' Association Equine Fertility Unit, a professor at the University of Cambridge and held numerous other research positions. He was awarded a CBE in 2002.

He was particularly known for his work in assisted reproductive technologies, carrying out pioneering methods of embryo recovery and transfer in mares and studies of hormones and ultrasonography.

Allen also regularly advised breeders, once suggesting to Watership Down Stud's Simon Marsh that he should have the fallopian tubes of broodmare Darara flushed out after she had been barren for four years. She went on to produce the outstanding pair Dar Re Mi and Rewilding.

It is with great sadness that we report the great Professor WR 'Twink' Allen has passed away. Twink became a godfather of equine reproduction. So many of our routine procedures in horse breeding are with thanks to Twink. He has left a great legacy. pic.twitter.com/c8SpDjiJFL

He also had plenty of original thoughts about the sport. After the news of his appointment as the Jim Joel Chair of Equine Reproduction at Cambridge in 1995, he was interviewed by Libby Purves on BBC Radio 4.

"I have a personal theory that if I had lots of money and could breed my own racehorses, I would train them as youngsters by making them run from their yard or stall that they are in at night, together, down a mile or a mile-and-a-half alleyway to get to the green paddock to feed," he said.

"I would like to see an experiment, pen them all up, get them excited and say go, and then watch who wins, pick that one out and train it."

FIRST PUBLISHED 12:58PM, JUN 8 2021
I would like to see an experiment, pen them all up, get them excited and say go, and then watch who wins, pick that one out and train it