Death of Lady Butter, notable owner-breeder and friend of the Queen, at 97 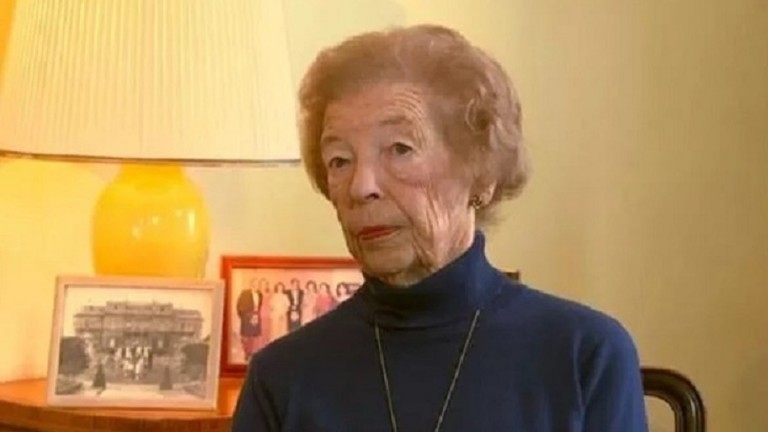 Prominent owner-breeder Lady Butter, a personal friend of the Queen, who attended her wedding, has died aged 97.

She was co-owner of her family's Someries Stud and was therefore co-breeder of Formulate; Kalaglow, who won the Eclipse and King George in 1982; Kings Island, who won the Grade 1 Sunset Handicap in 1985, and his half-brother Bengal Fire, who won the 1986 Royal Lodge Stakes in the colours of her nephew, Nicky Phillips; and Formulate's daughter Game Plan, who came second to Salsabil in the Oaks and won the Pretty Polly Stakes in 1990. 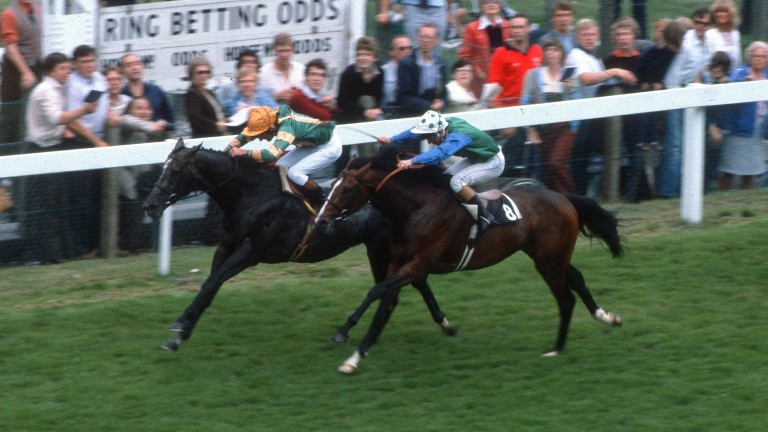 Kalaglow was the best horse Lady Butter co-bred, while Formulate's victory in the 1978 Fillies' Mile was the best by any horse carrying her own colours.

The family - she, her sister Georgina Phillips (died 2011) and nephew (died 1991) - sold their two studs to Sheikh Mohammed, Someries Stud in Newmarket in 1990 and Blackhall Stud in County Kildare soon afterwards.

Lady Butter, whose family has long been close to the royal family, had four daughters and a son. A private funeral service will be held in Scotland.

FIRST PUBLISHED 4:30PM, AUG 4 2022
Kalaglow was the best horse she co-bred, while Formulate's victory in the 1978 Fillies' Mile was the best by any horse carrying her own colours