Champion miler and now first-season sire will stand in New Zealand for NZ$20,000 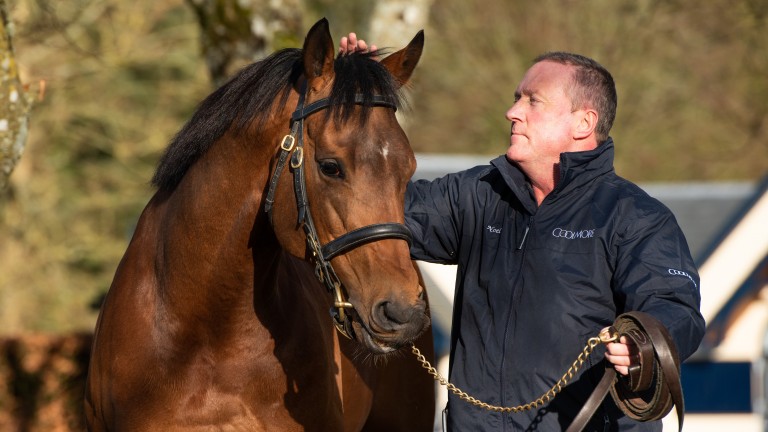 Champion miler Circus Maximus will shuttle to Windsor Park Stud in New Zealand, continuing the long-standing and successful relationship between the Schick family and Coolmore.

A dual Royal Ascot Group 1 winner, who also won at the highest level in France, Circus Maximus will stand for an introductory southern hemisphere fee of NZ$20,000 (£10,400/€12,000). He is currently completing his maiden season at Coolmore in Ireland at a fee of €20,000.

Windsor Park Stud have, in the past, stood High Chaparral, Montjeu and Mastercraftsman, and, more recently, Rip Van Winkle on behalf of Coolmore, and studmaster Rodney Schick is excited about the newest addition arriving later this year.

“We have had a great partnership with Coolmore for a long, long time. Tale Of The Cat was the first stallion we stood for them,” Schick told ANZ Bloodstock News on Wednesday.

“One thing with us and Coolmore is we stand only what we want to stand, but anything on their roster usually has very good credentials.

“He trained on, which is what we look for in a stallion, and Galileo is the best stallion ever and he’s doing a great job as a sire of sires, so we’re delighted to get him.”

Later in the season, he would also win the Prix du Moulin, a victory which saw him crowned France’s champion three-year-old miler. 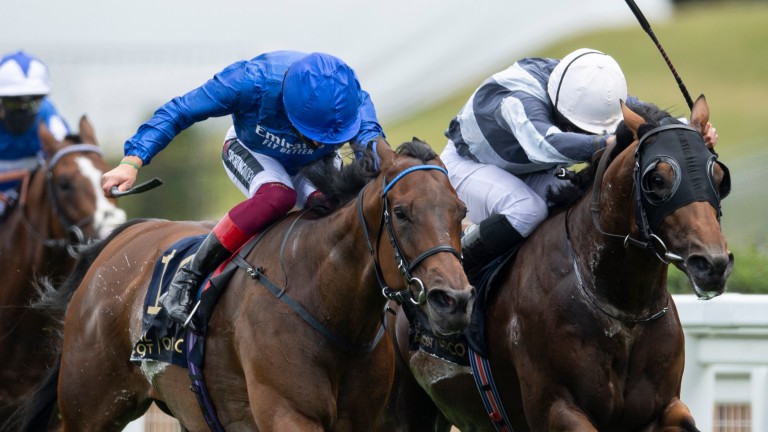 As a four-year-old he would return to Royal Ascot to win the Queen Anne Stakes. He was retired last year by Coolmore to stand at stud with a record of five wins from 17 starts, having contested 15 races at stakes level.

His trainer Aidan O’Brien said: “Circus Maximus travels with a lot of speed and is very tough.

“He quickens and then toughs it out. He’s that type of horse that can often make a very good stallion.”

He is the only foal out of the Group 2-winning, three-time Group 1-placed Duntle.

He said: “I think his pedigree will really suit Australasia. His damsire Danehill Dancer has done a great job down here and his mother was a very good racehorse. There’s a lot of positives for him in this part of the world.”

Windsor Park Stud is yet to confirm service fees for the remainder of its 2021 stallion roster, which last year boasted the likes of Turn Me Loose, Rageese, Mongolian Khan and Charm Spirit.

FIRST PUBLISHED 5:08PM, APR 28 2021
We have had a great partnership with Coolmore for a long, long time. Tale Of The Cat was the first stallion we stood for them