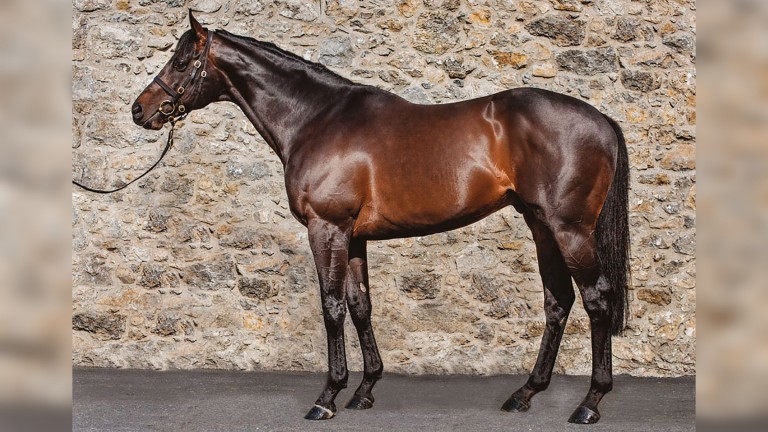 Coolmore have strengthened their National Hunt stallion ranks for the 2021 season with the purchase of Vadamos from Tally-Ho Stud. The new recruit will stand at Grange Stud at a fee of €6,000.

"Vadamos is a smashing-looking horse who has made an excellent start with his first runners and we're delighted to get him," said Grange Stud manager Albert Sherwood.

The ten-year-old boasts a similar profile to the popular Maxios, who covered close to 300 mares in his debut season at Castlehyde Stud in 2020. Both are by Monsun, a proven National Hunt influence, and both won the Group 1 Prix du Moulin during their racing days.

Vadamos's first crop has just turned three and includes 14 names who won during their juvenile season. 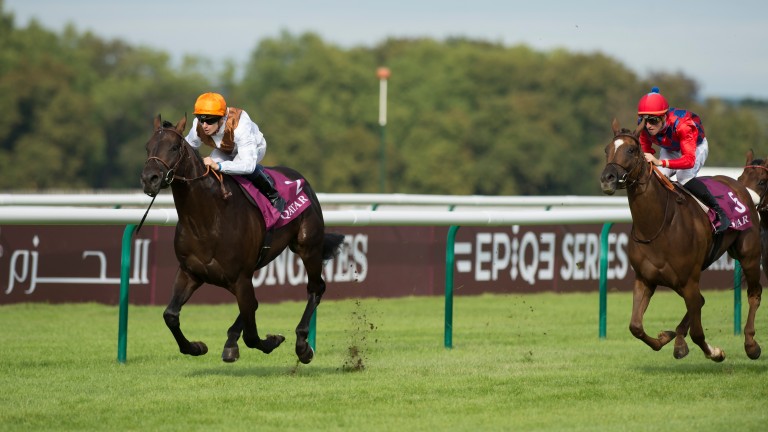 Vadamos: Prix du Moulin winner is on the move to Coolmore
Edward Whitaker
His headline acts include the Karl Burke-trained Spycatcher, who was beaten just a half-length by subsequent Criterium de Saint-Cloud winner Gear Up in the Acomb Stakes, and Joseph O'Brien's dual winner Messidor, who is entered in the Irish 1,000 Guineas.

He has also enjoyed success in the sales ring, with his second crop of yearlings featuring the colt out of Starry Messenger bought by Peter and Ross Doyle for 220,000gns.

Bred and raced by Haras de Saint Pair, Vadamos won eight times during his racing days, seeing off the likes of Spectre, Zelzal and Zarak to win his Group 1, while he also landed a brace of Group 2s and a Group 3, all over a mile. He is out of the Listed-winning Celebre Vadala, a Peintre Celebre half-sister to Queen Anne Stakes and Prix d'Ispahan victor Valixir.

"Vadamos always impressed me with his raw talent," said his trainer Andre Fabre. "It's well documented that no other horse in my yard could beat him in the mornings and his final 200 metre time in the Moulin of 10.47s is absolutely top-class."

Lady Buttons heading for date with Walk In The Park

FIRST PUBLISHED 3:34PM, JAN 14 2021
Vadamos is a smashing-looking horse who has made an excellent start with his first runners and we're delighted to get him