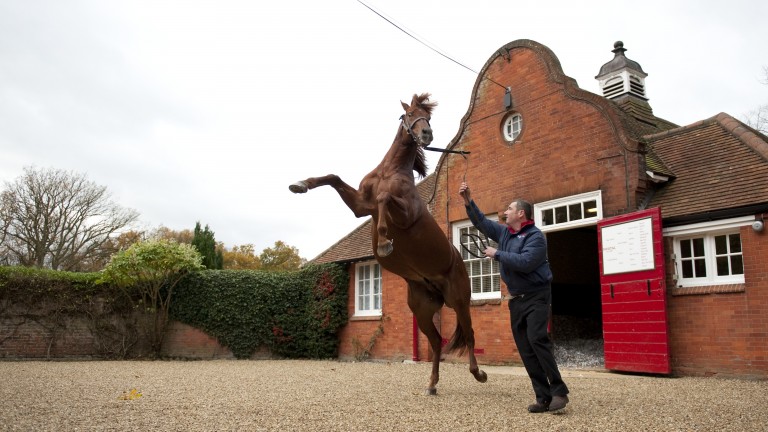 Cheveley Park Stud has become the latest operation to release its reduced 2021 covering fees, with the five-strong Newmarket-based roster headed by Ulysses at £10,000.

Cheveley Park Stud's managing director Chris Richardson said: "In what are undoubtedly unprecedented times, and in light of recent sales returns, we feel a significant reduction in all our stallions fees is fair and necessary in order to help valued clients and breeders alike during this financially turbulent period."

Dual Group 1 winner Ulysses' first runners will hit the track next year, while his debut crop of yearlings fetched up to 320,000gns, with Shadwell purchasing the colt out of Troarn at Book 1 of the Tattersalls October Yearling Sale.

Among the proven options on the roster are Mayson, whose son Oxted followed in his sire's footsteps by winning the July Cup, and Twilight Son, whose debut crop of juveniles has yielded 17 European winners, including the Group 3 scorer Aria Importante. Mayson will stand for £4,000 and Twilight Son at £5,000. 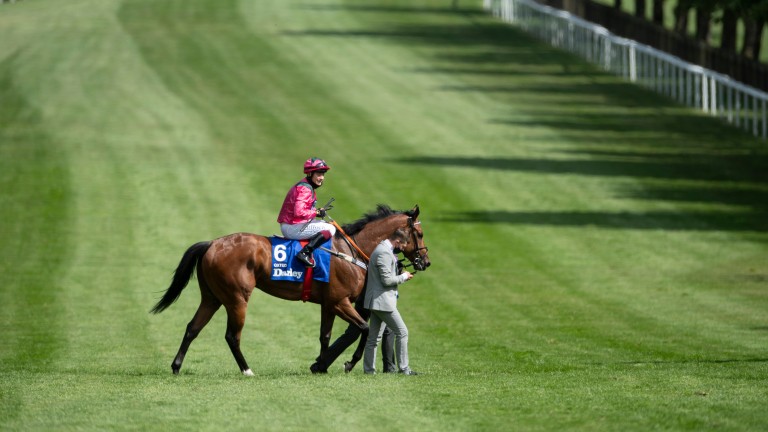 Oxted: son of Mayson won this year's July Cup
Edward Whitaker
The mighty Pivotal will stand his 25th season on covering duty at a private fee. The increasingly influential son of Polar Falcon has sired 32 Group/Grade 1 winners, including Addeybb and Glen Shiel, and is the broodmare sire of 23 elite winners, such as this year's stars Love and Golden Horde.

Richardson added: "The roster offers outstanding value and quality, with both Mayson and Twilight Son providing proven options, with the former siring his first Group 1 winner, and latter being a leading British-based first-season sire this year.

"While with Ulysses we look forward to the future full of enthusiasm, as his first runners hit the track next year, following impressive results at the yearling sales this autumn. As ever, we invite and encourage breeders to contact us directly to discuss their mating plans for 2021."

Cheveley Park Stud also own Unfortunately, who will stand at Springfield House Stud in Tipperary at a fee of €4,500.

FIRST PUBLISHED 2:55PM, NOV 9 2020
In what are undoubtedly unprecedented times, and in light of recent sales returns we feel a significant reduction in all our stallions fees is fair