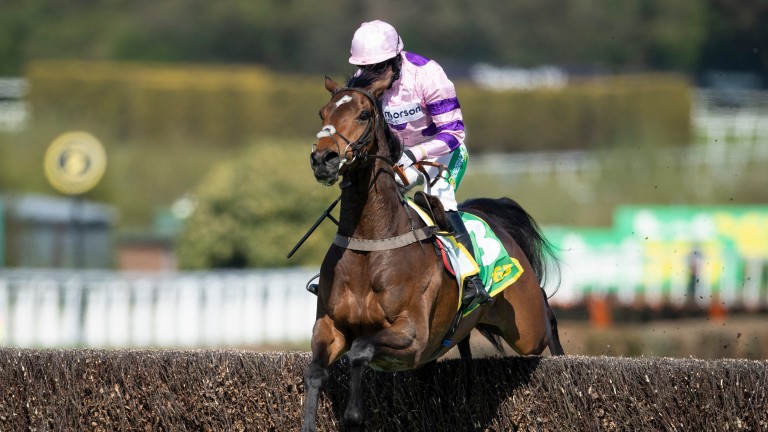 Greaneteen's Celebration Chase triumph on the final day of the jumps season proved not only a big occasion for his winning rider and trainer but also for his sire, the venerable Great Pretender.

An upwardly mobile runner this season, the Bertrand Compignie-bred seven-year-old had landed the Haldon Gold Cup on his return before finishing second to Politologue in the Tingle Creek and then placing fourth in the Champion Chase behind Put The Kettle On.

A €55,000 purchase when selling to Haras Saubouas at Arqana's Deauville Autumn Sale in 2015, Greaneteen is another high-class performer for the Paul Nicholls yard sired by Great Pretender, the trainer having also enjoyed success with Game Spirit Chase scorer Mr Mole and the versatile French Champion Hurdle victor Ptit Zig. 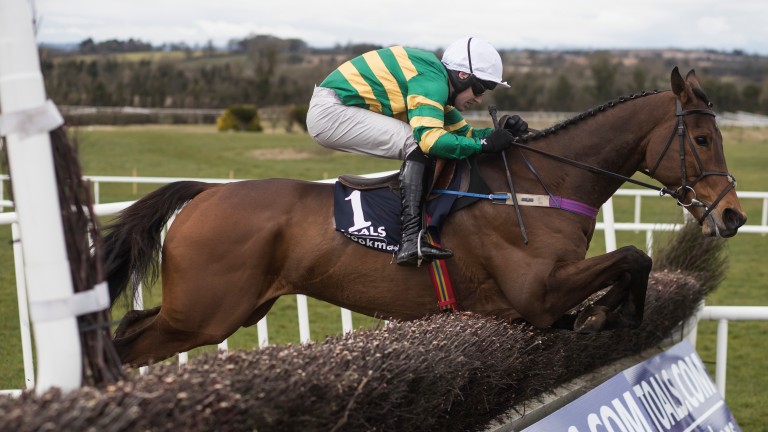 Greaneteen is the fifth foal out of the winning hurdler and chaser Manson Teene, a daughter of Mansonnien, and is a half-brother to two black-type performers in Turteene and Poly Teen.

The Alan King-trained Potterman added a ninth career victory to his name as a result of his promotion after the stewards' inquiry which followed the bet365 Gold Cup, and the son of the late Sulamani was providing his owner-breeders James and Jean Potter with more big-race success.

Sulamani, who was bred by the Niarchos family and initially trained by Pascal Bary, won the Juddmonte International and Prix du Jockey Club among six top-level triumphs.

He first stood at Dalham Hall and then Haras du Logis. He spent his final seven years at stud based at Yorton Farm, where he sired Grand National hero Rule The World and Reynoldstown Novices' Chase scorer Copperhead.