Caribbean Sunset another bow in the excellent record of dam Guana

The juvenile colt is the 20th individual winner for Twilight Son 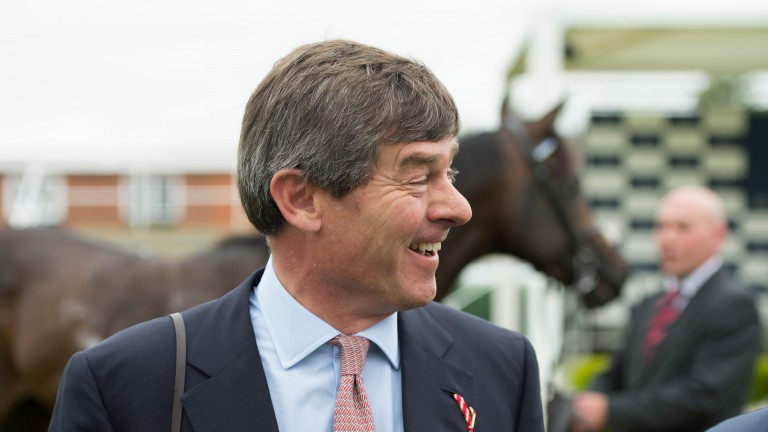 Plenty of eyes may have been drawn to Bristol De Mai's Betfair Chase heroics but Caribbean Sunset's debut success on the all-weather at Lingfield on Saturday must have given connections just as much pleasure.

Caribbean Sunset, bred by Patrick Gleeson and a £55,000 purchase from Goffs last year, justified market confidence when seeing off the favourite Touchwood in the 6f novice contest for Simon and Ed Crisford. He had been bought as a breeze-up prospect for Star Bloodstock but has remained in its ownership.

The juvenile, who was sent off 11-4 second favourite, is the 20th individual winner for Cheveley Park's first-season sire Twilight Son, but, significantly, also the fourth winner from as many foals for his dam.

Guana's primary claim to fame is through the exploits of her Bungle Inthejungle colt Rumble Inthejungle, winner of the Molecomb Stakes and third in the Middle Park at two. Trained by Richard Spencer, the now four-year-old has taken up stallion duties at Norman Court Stud. 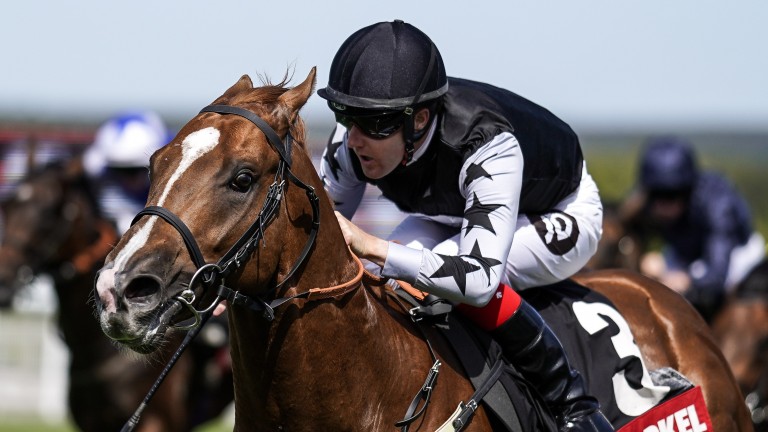 Rumble Inthejungle: the most acclaimed offspring of Guana
Alan Crowhurst

The daughter of Dark Angel has produced a second black-type runner in Great Prospector. The gelded son of Elzaam, a £95,000 purchase from the Goffs UK Premier Sale as a yearling, won and was Listed-placed for Richard Fahey before selling at last year's Tattersalls Horses in Training Sale.

Twilight Son, who will stand for a fee of £5,000 in 2021, has quickly established himself among the leading first-season sires in Europe, with Group 3 winner Aria Importante and the Listed-placed Grammata among his leading representatives.

Guana has a Bated Breath yearling colt who was bought for 260,000gns by Stroud Coleman Bloodstock and produced a filly by Bungle Inthejungle this year. The 11-year-old was covered by Darley's sire sensation Night Of Thunder this term.

FIRST PUBLISHED 4:19PM, NOV 21 2020
Guana's primary claim to fame is through the exploits of her Bungle Inthejungle colt Rumble Inthejungle, winner of the Molecomb Stakes