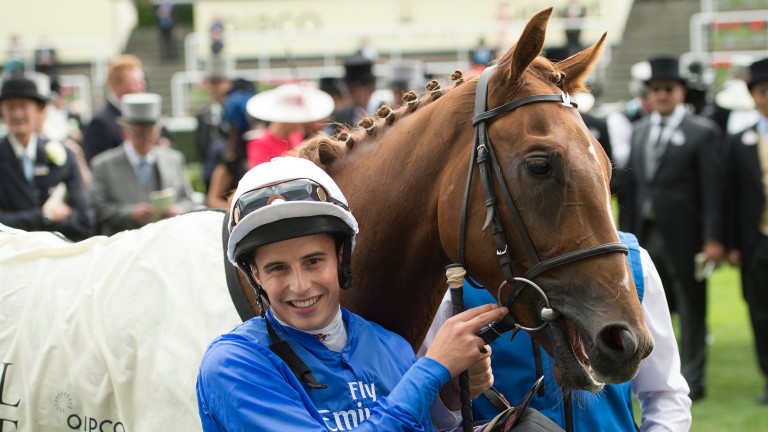 Andrew Spalding's Hedgeholme Stud near Darlington has come to an arrangement with Darley to stand Buratino for the forthcoming breeding season.

The Exceed And Excel stallion won the Coventry Stakes as a two-year-old for Godolphin and Mark Johnston, later placing in both the Phoenix Stakes and the Middle Park.

Buratino, who is from the immediate family of the influential Danehill Dancer on his dam's side, spent five seasons at Kildangan Stud and is set to be marketed at a £3,000 fee from his new home.

From two crops of racing age, he is the sire of 40 worldwide winners headed by Snapraeterea, a winner of the Listed Platinum and Owenstown Stud Stakes for Joseph O'Brien this year.

"It's very exciting, last year I stood The Last Lion for Darley, unfortunately he proved infertile and we struggled all season so he went back into training," said Spalding.

"Sam Bullard [director of stallions] rang me up and offered me Buratino. We thought it was a good idea and I'll probably pick him up at the end of the week."

FIRST PUBLISHED 9:32AM, DEC 1 2021
We thought it was a good idea and I'll probably pick him up at the end of the week