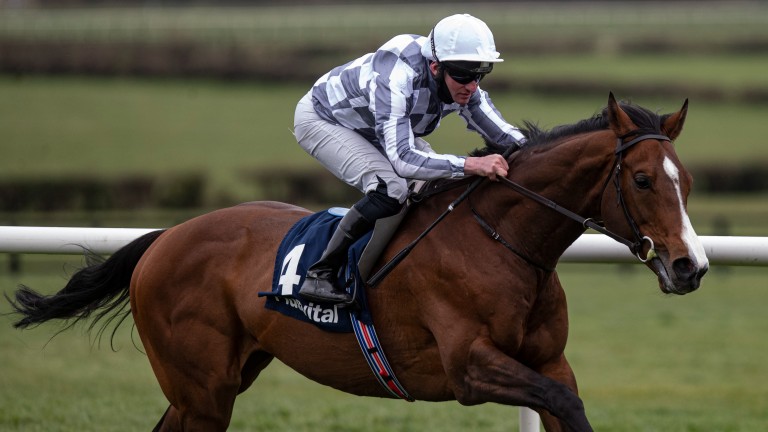 Broome has quickly gone through the gears this season
Patrick McCann
1 of 1
By Tom Peacock 8:09PM, JUN 19 2021

A couple of sets of brothers have appeared on the pitch simultaneously at the Euros already, with a pair of Ristovskis in action for North Macedonia and Thorgan and Eden Hazard spending around 20 minutes together in Belgium's opener against Russia.

While Eden Hazard has largely been put in the shade by the less-heralded Thorgan in the tournament so far, Royal Ascot's card tomorrow presents the opportunity for two more siblings to both take a starring role.

Five-year-old Broome has the higher profile on account of being a regular runner who has looked a more polished performer this season, going up through the grades in Listed, Group 3 and Group 2 company before being touched off at the highest level by Helvic Dream in last month's Tattersalls Gold Cup.

Although he could well go off favourite in a tight-looking market for the Hardwicke Stakes, it seems that two-year-old Point Lonsdale, also by Australia, is assured to be at the head of the market in the Chesham Stakes earlier on the card.

He made a very smart impression in winning by almost six lengths on his debut at the Curragh at the start of this month. 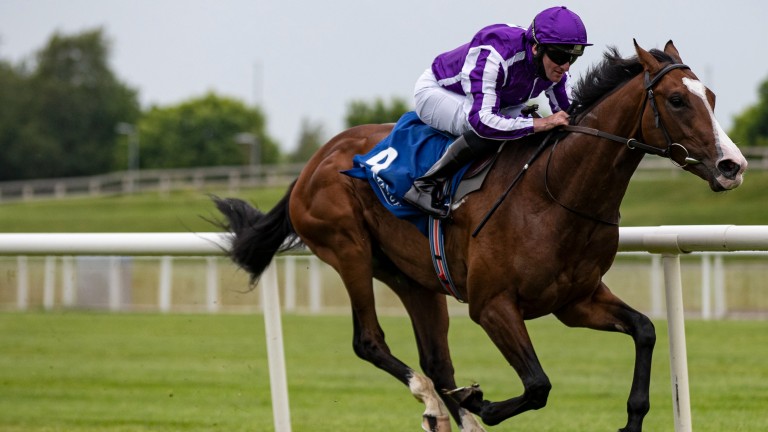 Point Lonsdale: could be another star for Aidan O'Brien
Patrick McCann (racingpost.com/photos)

As both are with Aidan O'Brien, should they each oblige it would represent a similar achievement as to when the current master of Royal Ascot landed the 2017 Hardwicke with Idaho and the Prince of Wales's with his decorated Galileo brother Highland Reel - although they were on different days.

None of this is lost on those at Croom House Stud in County Limerick, the operation owned by famed businessman Denis Brosnan and his son Cathal.

"It would be huge for for the stud, to have two brothers running on the same day in a prestigious racecourse like Ascot, it's really great," said Joe Hartigan, the general manager.

Croom House trades under the banner of Epona Bloodstock Ltd and bred the pair, who are the sixth and ninth foals, out of the Acclamation mare Sweepstake. She won the 2007 National Stakes at Sandown for Richard Hannon and was brought back from a spell in America when bought by Epona Bloodstock at Keeneland in 2011 for $280,000.

Her progeny have been sought after, with Broome bought for 150,000gns by MV Magnier as a yearling and going on to finish a neck second in the Prix Jean-Luc Lagardere as a juvenile before Point Lonsdale commanded 575,000gns to the same bidder at last year's Tattersalls Book 1.

"They looked very, very similar and they were very good to deal with," Hartigan recalled. "Very quiet, intelligent horses, anybody could work with them.

"They've got another brother, the mare has a Frankel at foot and he's very similar too only that he's got four white socks. He's got a big white face just like them.

"We've also got a Lope De Vega filly yearling for the sales, she'll more than likely go to Book 1, and she's very nice too."

Sweepstake also has Malathaat, a Frankel three-year-old filly bought for €500,000 by Shadwell at Goffs Orby who is showing promise in early days with the Hannon stable. Now aged 16, it seems that she has hit a rich seam of form a little later in her breeding career. 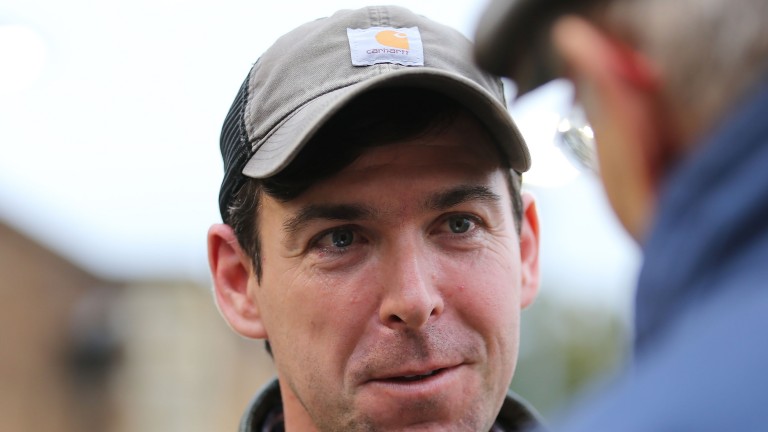 "Australia seems to be the stallion that works the best with her," he said. "She was covered once this year, she foaled late so only got the one cover and unfortunately she didn't go in foal. We'll get her back next February and hopefully cover her again."

Royal Ascot has been a happy hunting ground for Croom House as breeders of the like of Chesham and later Moyglare winner Maybe, the 2004 Queen Mary heroine Damson, the late Group 1 star Zoffany - who chased home Frankel in the St James's Palace Stakes, and his daughter Illuminate, who scorched home late in the 2015 Albany.

"We've had quite a bit of success there before with the likes of Maybe and a few others," said Hartigan.

FIRST PUBLISHED 3:30PM, JUN 18 2021
They've got another brother, the mare has a Frankel at foot and he's very similar too only that he's got four white socks

'I think when you have a good one it inspires everybody' Bremontier strikes gold to provide Haras du Logis' Ultra with his first winner Happy Romance owners looking ahead to star's career on and off the track Vegas Showgirl, the dam of Winx, to visit Newgate Farm’s Extreme Choice Forgive the gushing enthusiasm but I feel like I have seen something special From Towcester to Tokyo: ex-chaser Glenfly ready for world stage