Bargain hunters: the buyers happy to play the waiting game at the September Sale

Trainers, owners and agents explain what can be found in the final books 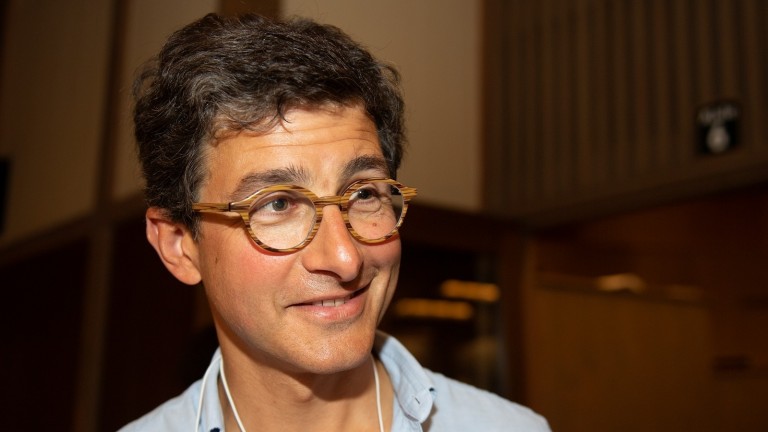 Every buyer who walks through the pavilion doors at the Keeneland September Yearling Sale cannot, at some point, help but be staggered by the challenge of finding the next great thoroughbred champion.

Navigating a veritable sea of yearlings - more than 4,000 in recent years - is a unique job that forces most bloodstock agents, pinhookers, and end-users to methodically wade through the flotsam and jetsam and make a budget. For some, money is no object.

The early books are their hunting grounds and the depth of a horse's pedigree is proportionate only to the depth of said buyers' pockets.

But for those who remain on the sales grounds long after the last million-dollar horse has left the ring, the task of finding a standout individual in a later book could be described as the best barometer of a buyer's horsemanship.

"Let's put it like this, in the early books life is easier. You will always find a lot of nice horses," said bloodstock agent Federico Barberini.

While he buys at all levels for a variety of clients, the later books hold a particular fascination for Barberini, who in 2009 spent $11,000 on a son of Diktat from Book 6. Consigned by Bluewater Sales, the colt, named Dream Ahead, went on to become a five-time Group 1 winner who earned over £810,000 in prize-money from only nine starts.

"In the later books, it is obviously much harder work in that respect," said Barberini. "But I like the challenge. I've been lucky in the past in the later books and it's something I still like to do.

"It's a different kind of satisfaction. Of course, a very good winner is always a great satisfaction when you do my job, but when you pick him where he's not supposed to be it's even better."

For buyers like California-based trainer Nick Hines, shopping the later books is not so much about bargain shopping as consistently reevaluating the criteria for what makes a good racehorse. 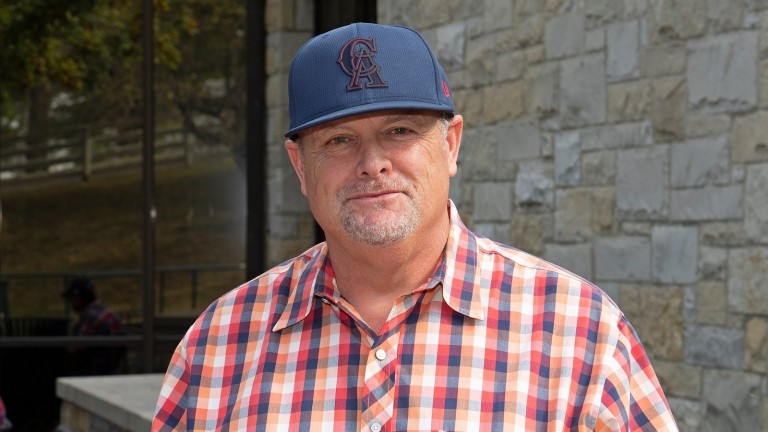 Nick Hines feels that physical attributes are the most important factor in the later books
Anne M. Eberhardt
A yearling by a freshman sire or out of a maiden mare may not have the kind of page that warrants a six-figure bid, but when the call to post sounds on a Saturday afternoon, it's important to remember that it's the horse, not its page, that will breeze down the lane.

"The whole gist of sales is opportunity," said Hines. "While many buyers look at the top, it starts at the bottom. There are horses by first-crop sires that maybe didn't get the respect they deserved if they were by a better sire or out of a better dam. At this stage of the game, physicals are the most crucial aspect of finding a horse this late in the sale."

Hines purchased 11 yearlings for a variety of clients during this year's sale, the majority of which were entered in Book 5. Total receipts came to only $331,700.

"You have to have some forgiveness, but year after year horses that come out of the back of the sale end up being stars," said Hines. "Also a lot of these horses are going through without reserves. Clients have made their money.

"In previous years it seems like the bottom of the market was falling out, but over the course of the last year the bottom has picked up. Perhaps it's a trickle-down effect. It gives the little guy a chance to buy a quality horse."

Florida-based owner Ron Fein has found more than enough pedigree to mine for his pinhooking operation during the later books.

At last year's sale, Fein purchased a colt by freshman sire Liam's Map for $50,000 from Darby Dan Farm in the name of Waves Bloodstock. Out of the unraced Bernardini mare Amazement, Fein resold the colt to Robert and Lawana Low for $1.2 million at this year's Ocala Breeders' Sales Spring Sale of Two-Year-Olds in Training.

"A good horse is a good horse," said Fein. "If you buy physicals it doesn't matter who it is by. There are still plenty of horses this far back that have plenty of pedigree and are physical.

"We bought an Into Mischief yearling several years ago at the end of Book 5 that had no pedigree and we still paid $100,000 or so for him and sold him as a two-year-old for $450,000. You never know what you're going to find." 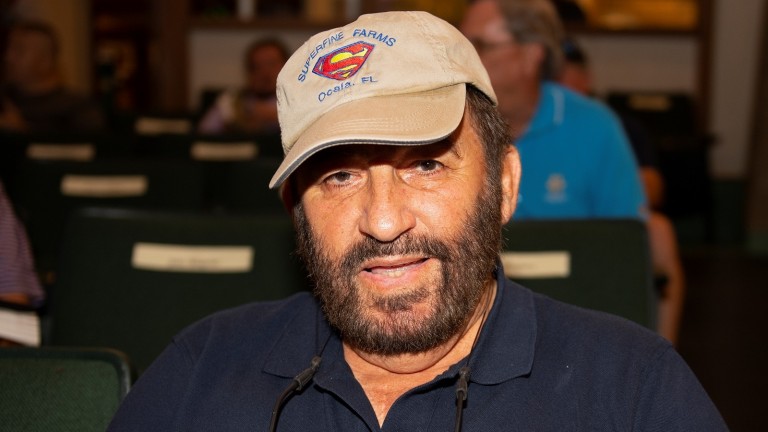 Shopping with veterinarian Jose Garcia Blanco, who also purchases horses from sales across the US on behalf of the Confederacíon Hipica de Puerto Rico (CHPR), Boyd's fillies came to receipts of $85,000.

"I'm looking for some colts this year as well - around 50 in total," said Boyd. "I like what I like. Some of them will go back to Panama and some will stay here the United States."

Trainer Brandon Rice and his father, Bryan, make a point to stick it out to the very end of the two-week sale, saving their money for the latter-half of the auction.

The sale, which can task most buyers, agent, and consignors to exhaustion, often yields its most fruitful results for the Rices in the final days when sellers are more motivated than ever to move their stock.

"We're always looking for horses that go unnoticed and when a lot of the buying power has left town there's a chance something will slip through the cracks or is being dispersed.

Modest reserves aside, Rice said it's important for sellers to make serious efforts to move their later book horses - especially those hailing from young families - as every sale presents an opportunity to breathe new life into a pedigree that could otherwise languish in the breeding shed.

"I don't want to buy mediocre horses. I want to keep my standards up and there are good horses here," said Rice. "The one I bought out of here last year was a real runner. He really had the goods and I found him ten hips from the end.

"The other perspective from their side is they need people to take these horses, feed them, train them, and put all the attention in them and get some runners out there for their mare or their stallion."

On September 22, the last day of the sale, Bryan Rice purchased two fillies, one by Gemologist and the other by Sky Kingdom, during this year's Book 6 for total receipts of $35,000. In the name of Rice Horse Stable, Brandon Rice purchased an Overanalyze colt for $12,000.

"We know at this point all the 'showing off' is going to be over with and we're just trying to find something we can beat them with," said trainer Eric Foster, who purchased four yearlings in whole or in part during Books 5 and 6 for $45,500. The most expensive of Foster's purchases was an Orb colt consigned by Eaton Sales, agent, bought for $23,000.

"I realise many of the consignors or breeders may be losing money in these spots but they've made a financial decision to lighten their load and for us there is opportunity in this spot," said Rice.

"Not everything is going to turn out positive, but if the breakeven point is low it makes my chance of making money on the other end better. It's a numbers game."

FIRST PUBLISHED 1:32PM, SEP 24 2019
When a lot of the buying power has left town there's a chance something will slip through the cracks

Record Autumn Horses in Training Sale trade topped by 700,000gns Grocer Jack Yearlings added to Goffs Autumn sale by Australia, Churchill, Mehmas and more 'I'm still buzzing!' - Classic hopeful Hannibal Barca sells for 500,000gns Thirst for Australian bloodstock underlined by A$400,000 Super One colt Coolmore-consigned Horoscope on top at Tattersalls at 325,000gns 'I went in search of an interesting stat and have happened upon a doozy'