She is out of Chintz, who in turn is out of a half-sister to Arc heroine Solemia 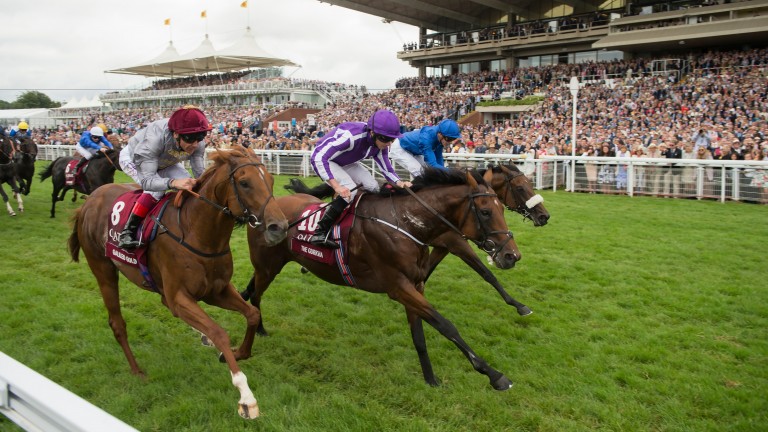 Woodland Garden, a full-sister to French 2,000 Guineas and Sussex Stakes hero The Gurkha, is set to be the latest blue-blood to debut for Aidan O'Brien at Gowran Park on Wednesday.

The three-year-old is the sixth foal out of the high-class Danehill Dancer mare Chintz, the winner of the Group 3 C.L. Weld Park Stakes for David Wachman.

The Gurkha is the most heralded of Chintz's progeny. The son of Galileo made up for lost time at two when landing the French 2,000 Guineas by five and a half lengths on his third start. 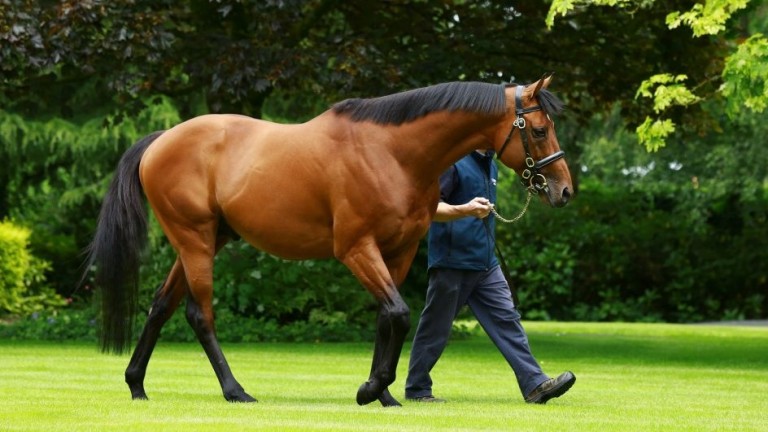 The Gurkha: Coolmore stallion and from a top-class family
Coolmore

He went on to finish second in the St James's Palace Stakes and Coral-Eclipse before defeating his Royal Ascot conqueror and Newmarket 2,000 Guineas winner Galileo Gold in the Sussex Stakes.

The pair are also full-siblings to Queen Nefertiti, a winner and third in the Group 3 Brownstown Stakes for Wachman and the Coolmore partners.

The Gurkha, who now stands at Coolmore for a fee of €5,000, has sired the winners of 29 races, including dual German Group 3 winner Best Of Lips.

Woodland Garden is due to face 16 rivals in the extended 1m1f Irish Stallion Farms EBF Fillies Maiden (6.30), with the Dermot Weld-trained and Juddmonte-owned Apres Toi - a daughter of Frankel and Atalanta Stakes scorer Ladys First, who was a respectable fifth on her debut - among her challengers.

FIRST PUBLISHED 11:54AM, MAY 4 2021
The son of Galileo made up for lost time at two when landing the French 2,000 Guineas by five and a half lengths on his third start