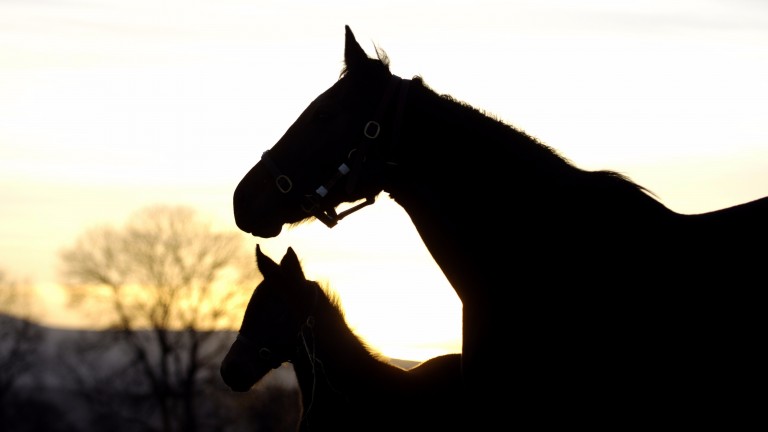 Highlands Stud has been one of the leading breeding operations in South Africa
Edward Whitaker
1 of 1
By Martin Stevens 12:06AM, JAN 15 2017

One of South Africa's most famous farms has undergone a change of ownership, with the Beck family and Graham Beck Enterprises having agreed to sell Highlands Stud on the Western Cape to the Kieswetter family of Ridgemont Stud.

The deal includes the main property, stallions and bloodstock.

Highlands Stud, encompassing around 100 hectares, has been at the forefront of South African breeding and sales for more than 20 years.

It was founded by the late renowned winemaker Graham Beck, who also bought Gainesway Farm in Kentucky, where his son Antony is now president.

"Wayne Kieswetter and his family had expressed interest in purchasing Highlands Stud for over two years now, and ultimately it would not have been sold had they not been such enthusiastic stewards of their farm, Ridgemont Stud," Antony Beck told South Africa's Sporting Post.

Beck confirmed to the newspaper he and wife Angela would still race in South Africa.

"Our family has been prominent racing owners for nearly 50 years, and we look forward to continuing this tradition."

Highlands Stud has stood a number of top stallions, most notably the late National Assembly, a son of Danzig bought by Vincent O'Brien for $2.5 million as a yearling but unraced due to suffering an injury on the gallops.

National Assembly sired South African stars who shone on the international stage such as National Colour and Soft Falling Rain.

Ridgemont Stud is headed by Wayne Kieswetter, a part-owner of the BenRiach whisky distillery in Scotland. It has been a big investor in South African bloodstock in recent years.