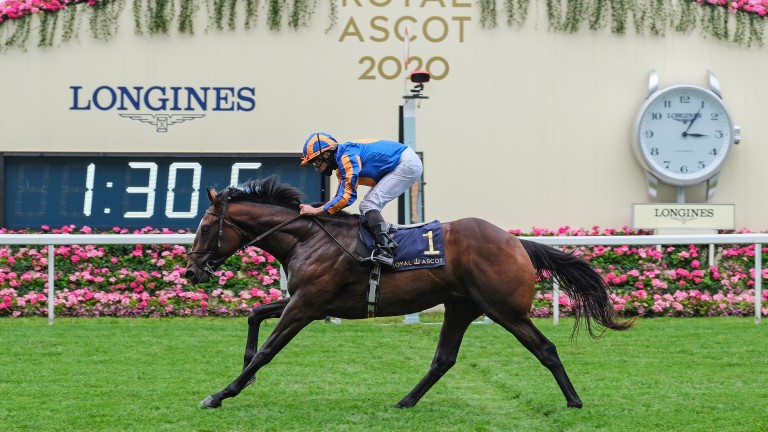 Battleground, winner of the Chesham and Vintage Stakes and the first foal out of the brilliant Found, has been retired from racing and has been purchased to stand in Turkey, the Jockey Club of Turkey has announced.

The son of War Front was the subject of particular interest from the off during his racing career, being out of the brilliant Prix de l'Arc de Triomphe winner Found, and he put his debut fifth to good use when readily landing the Chesham Stakes at Royal Ascot on his second start.

Trained by Aidan O'Brien for the Coolmore partners, Battleground also went on to win the Vintage Stakes at Glorious Goodwood before finishing his juvenile career with a second place in the Breeders' Cup Juvenile Turf at Keeneland.

O'Brien said after the colt's Royal Ascot triumph: "Found was an unbelievable, magic mare. She was one of the very special ones and everyone remembers her. Obviously this is her first foal and everyone wants him to do well. Battleground is an unbelievable specimen really." 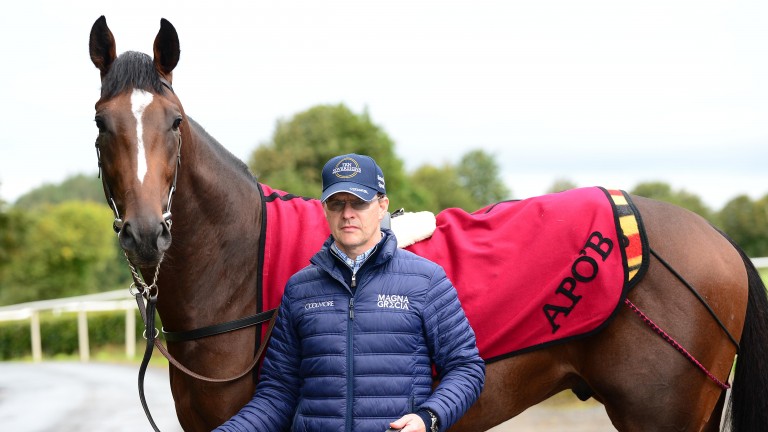 Down the field behind Poetic Flare in the 2,000 Guineas this year, the colt bounced back with a third behind Jim Bolger's star performer in the St James's Palace Stakes but could finish only ninth on what proved to be his final start in the Haras d'Etreham Prix Jean Prat behind Laws Of Indices.

Bred by the Coolmore-affiliated Orpendale, Chelston & Wynatt, he is the first foal out of the prolific Found, a daughter of Galileo who also won the Breeders' Cup Turf and Prix Marcel Boussac as well as placing in a further 12 top-flight contests.

The daughter of the prolific producer Red Evie and a full-sister to Group 3 winner Best In The World - the dam of this year's triple Oaks heroine Snowfall - Irish Oaks second Divinely and Group scorer Magical Dream, Found was covered by Wootton Bassett this term.

Battleground is bred on the same War Front-Galileo cross as Group 1 celebrities and siblings U S Navy Flag, Roly Poly - who are out of multiple top-level victress Misty For Me - as well as the Listed-winning and Group 2-placed Fort Myers, a son of Irish 1,000 Guineas heroine Marvellous.

Middleham Park out for more success from Osarus with €50,000 Gutaifan colt