Lope De Vega to stand at a career-high fee 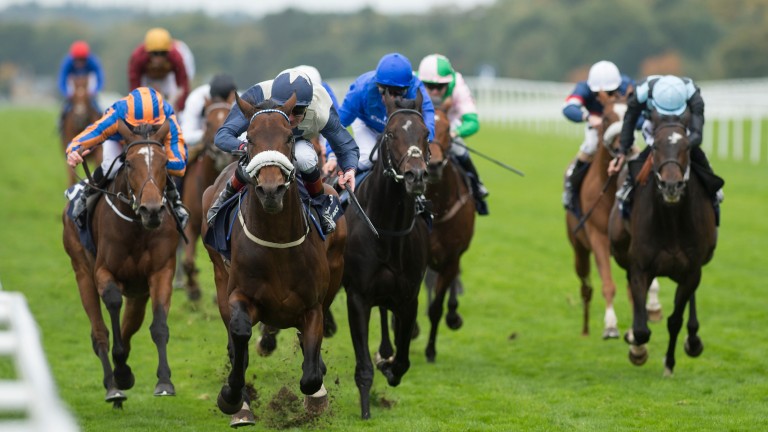 Ballylinch Stud has announced its covering fees for its seven-strong stallion roster for the 2017 breeding season.

He was represented in 2016 by Belardo, who won the Group 1 Lockinge Stakes and will join the roster at Darley's Kildangan Stud in 2017.

Lawman, who added a second Classic to his CV when Harbour Law landed the St Leger, will stand his fourth consecutive breeding season at €25,000.

Dream Ahead, the sire of Donjuan Triumphant, will stand his sixth season at stud at a career-low fee of €12,500.