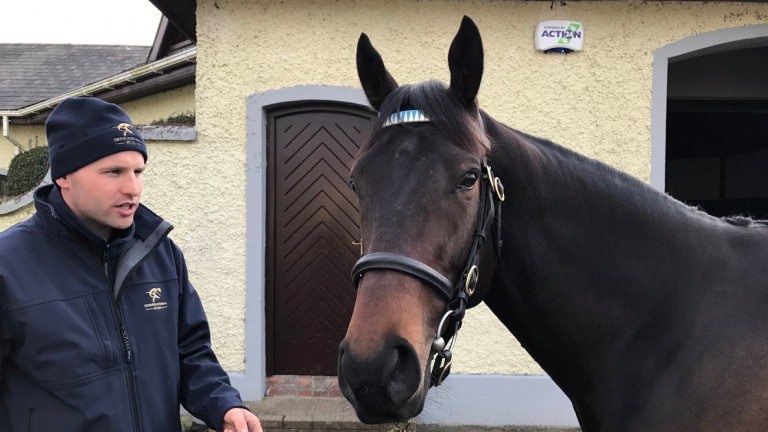 Derrinstown has left the fee for its leading light Awtaad at €15,000 as part of what will be an unchanged four-strong stallion roster for 2020.

The Irish 2,000 Guineas winner, a son of Cape Cross, has always been available at this price since he arrived at the stud and his first yearlings were well-received across Europe this year, averaging £78,980 and bolstered by three six-figure purchases by Shadwell at Goffs Orby including a half-brother to another Classic hero, Phoenix Of Spain, for €400,000.

The dependable Tamayuz is priced at €10,000 after a year which saw his son Mustashry take the Lockinge at Newbury as well as the Group 2 Challenge Stakes plus further determined efforts from old favourite Desert Skyline

Dark Angel's son Markaz, the dual Group 1 winner and brother to Mecca's Angel, will be offered at €5,000. He is awaiting his first runners, too after a fair reaction to his first yearlings at auction this year. Haatef, who will stand for a 12th season at Derrinstown, stays steady at €2,000 once again.

FIRST PUBLISHED 3:00PM, NOV 6 2019
The dependable Tamayuz is priced at €10,000 after a year which saw his son Mustashry take the Lockinge at Newbury