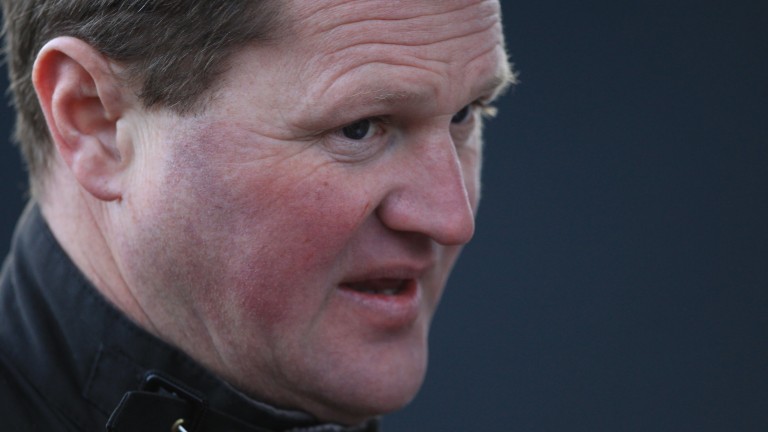 Irish point-to-point titan Colin Bowe had already had his own day in the sun with Envoi Allen, leaving him free to enjoy the Gordon Elliott starlet’s victory in the Ballymore Novices’ Hurdle without a trace of envy.

The proprietor of Milestone Stables in County Wexford does saddle runners under rules with aplomb, with the likes of Shantou Flyer - a leading contender for Friday’s St James’s Place Foxhunter - winning the Grade 2 Florida Pearl Novice Chase at Punchestown for him before moving on to new connections.

Bowe’s mainstay, however, has been point-to-pointing and his young prospects are regular features at the boutique National Hunt auctions.

Envoi Allen was transferred for a gigantic £400,000 fee to David and Patricia Thompson of Cheveley Park Stud at the Tattersalls Ireland February Sale in 2018 on the back of a bloodless victory in a Ballinaboola four-year-old maiden point a few days earlier.

His unbeaten career was extended to nine races at Cheltenham on Wednesday, and also includes last year’s Champion Bumper victory.

"I watched the race with Gordon and was absolutely delighted for them," said Bowe. 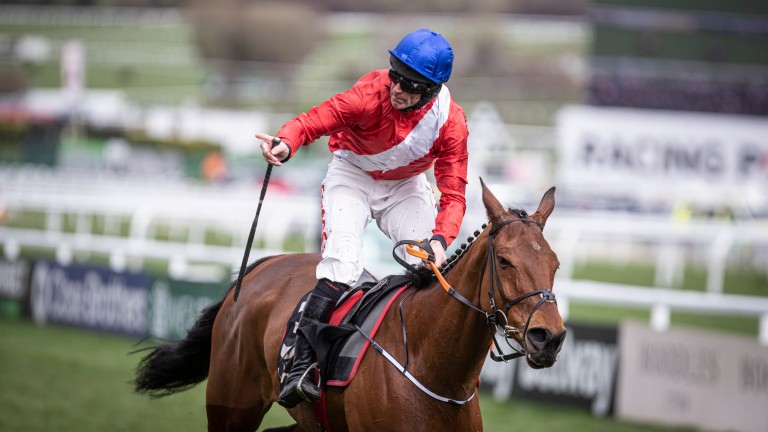 "My job is done with him, so you’re just delighted he’s turned out to be a good horse for someone.

"He was a big, easy horse to train when I had him - he’d be asleep if he wasn’t working. I had Samcro [winner of the very same race two years ago and a leading fancy for Thursday’s Marsh Novices' Chase] as well in his early days, and it’s just nice to be associated with these types of horses."

Bowe’s attention now switches to Thursday’s Cheltenham Festival Sale, where he is responsible for four - or a sixth - of the catalogue.

He was understandably cautious in suggesting whether any of the quartet - who are all one-from-one over the past few days - would be another Envoi Allen, but said: "You’re always hoping…they’ve all done their job and that’s all you can ask of them.

"We had a few meetings called off before Cheltenham but managed to get a run into them, and it’s a good thing for the buyers to have horses that go on winter ground."

Kicking off the draft is Chosen Port, a Well Chosen half-sister to Burton Port, the Reynoldstown and Mildmay Novices’ Chase winner. The four-year-old made the perfect start at Ballycahane last Saturday.

"She has a nice pedigree and she’s a sharp kind of a filly and a good jumper," said Bowe.

"Gerri Colombe [a winner at Lingstown on Sunday] is by a very popular stallion in Saddler Maker. He doesn’t show a lot at home so is only going to improve."

Of his other pair, Bowe added: "Amarillo Sky [by Westerner and a smart-looking winner at Borris House on March 1] is a slick jumper who travels very quickly, so I could see him being suited by dropping back to two miles in time.