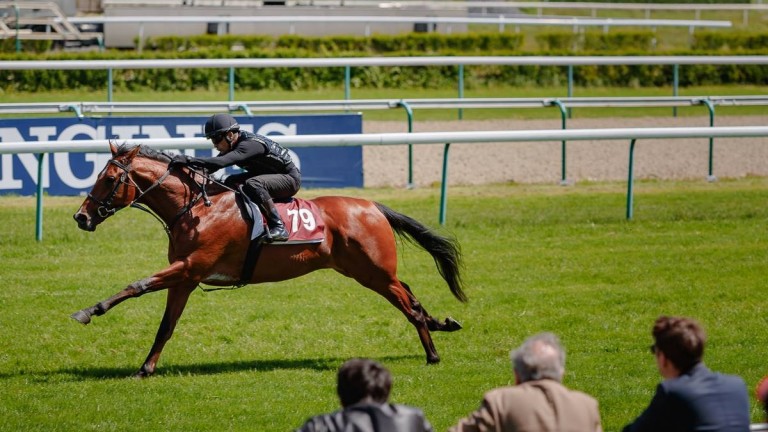 Arqana has released the highly anticipated entries for its Breeze-Up Sale, which takes place in Deauville on Saturday, May 11.

Among the standouts on pedigree are:

Last year's sale was topped by the €825,000 Scat Daddy colt Western Frontier, while Kentucky Derby hopeful War Of Will, who fetched €250,000 from Justin Casse, also changed hands in Deauville.

The 2018 season featured some headline successes for Arqana Breeze-Up Sale graduates, including Teppal, who landed the Poule d'Essai des Pouliches, and Khan, who ran out a six-length winner of the Preis Von Europa.

The breezes will take place at Deauville Racecourse from midday on the day before the sale. The colts and fillies will now be shown down the backstretch going left handed.