Arqana Online to offer chance to buy into Classic sires 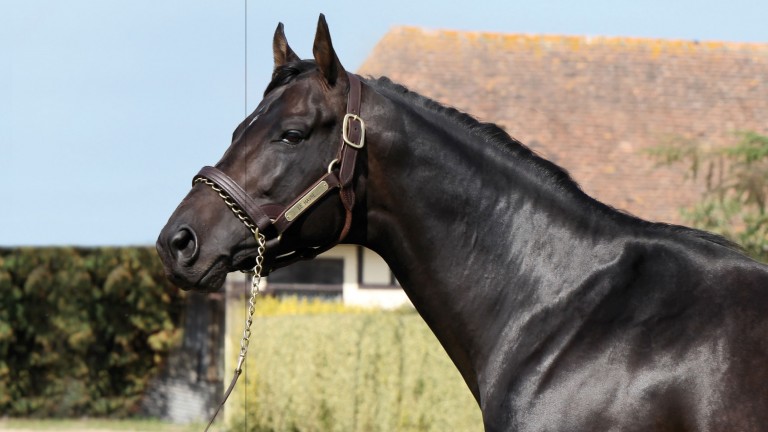 Le Havre: a share in the sire of La Cressonniere is coming up for auction
LaCauviniere
1 of 1
By Oliver O'Donoghue 6:58PM, NOV 16 2016

Arqana has announced the online sale of shares in two prominent stallions, taking place on Monday and Tuesday.

The first share on arqanaonline.com to be offered will be for Siyouni, who has already had three crops appear on the track.

Siyouni, a son of Pivotal, is the sire of three-time Group 1 winner Ervedya, winner of the French 1,000 Guineas.

The other share to be offered will be for Le Havre, who stands at Haras de la Cauviniere.

His best progeny includes Avenir Certain, winner of the French 1,000 Guineas and French Oaks, and Le Cressonniere, who notched the same Classic double this year.

Le Havre's other Group winners include Auvray, Suedois, Zghorta Dance and Queen Bee. He covered a book of 189 mares in 2016, of which nearly 90 per cent are reported in foal.

Le Havre’s progeny has rapidly caught the buyers’ eye at the sales. At this year's Arqana August Yearling Sale, all 11 colts and fillies on offer sold at an average price of €140,000.