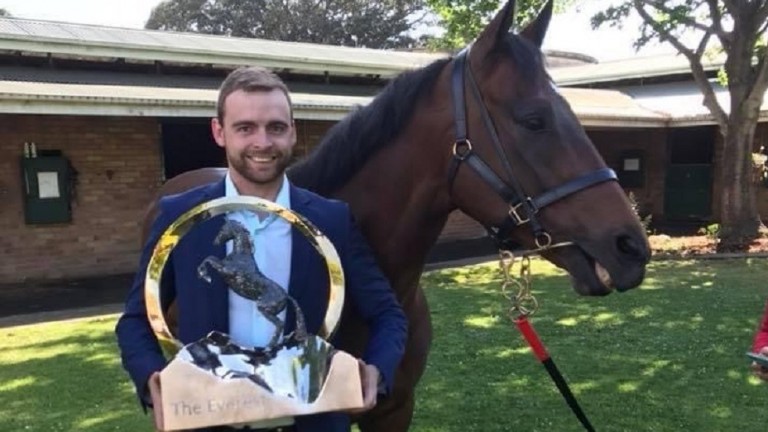 ANZ Bloodstock News has appointed Alex Wiltshire as its new editor, assuming the role with immediate effect, while Jo McKinnon will be joining as a journalist ahead of the Inglis Classic Sale.

Wiltshire, 28, has been an integral member of the ANZ Bloodstock News team since his appointment in March 2020 as business development manager, and will now be combining his role in this sphere alongside his new position as managing editor.

Having started his career with the Racing Post, Wiltshire moved into the Australian racing and bloodstock industry, becoming communications manager as part of the Triple Crown Syndications team that won back-to-back Everest titles with flagbearer Redzel.

He replaces outgoing editor Andrew Hawkins, who steered ANZ Bloodstock News through a testing period for the racing industry, with the global emergence of the Covid-19 pandemic.

“I’m thrilled to be stepping up into the role of editor of ANZ Bloodstock News,” said Wiltshire. “ANZ Bloodstock News has proven a crucial and time-honoured daily feature for many within the industry, from the leading stud masters to the hobbyist breeder, and I am looking forward to producing interesting and innovative content to continue our standing as the leading publication dedicated to these key industry participants.

“Now, more than ever, the Australian and New Zealand racing and bloodstock industries are leading the way and can be rightly proud of their efforts in making this the best jurisdiction to breed, trade, own and race a horse anywhere in the world.”

ANZ Bloodstock News has also appointed McKinnon as reporter and social media manager, while ANZ reporter Paul Eacott will be taking on additional responsibility in the UK.

McKinnon, host of RSN 927 feature Talking Horses since 2016, and producer of award-winning series A Racetrack Somewhere, adds further expertise to ANZ’s wealth of journalistic experience in Australia, and will work alongside Wiltshire and senior reporter Tim Rowe.

“I am delighted to be forming part of the ANZ Bloodstock News team,” said McKinnon. “This is an industry full of colour, vibrancy and fascinating personalities, and delivering the stories of the horses, racing, breeding and people involved is a real passion that stems from a love of the thoroughbred. 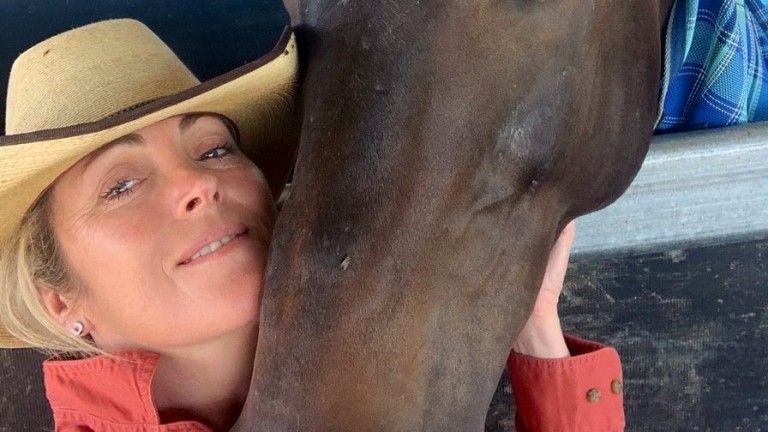 “This has led to an international career in racing media and administration and I am looking forward to continuing the next chapter with ANZ.”

ANZ director James Oldring said: “Alex has brought outstanding knowledge, energy and enthusiasm to his role as business development manager and I’m delighted he is stepping up to take on the challenge of the editor position, while Jo is well known throughout the industry for her outstanding work in racing and bloodstock spheres and will prove an invaluable asset.

“Both appointments, working alongside our outstanding existing team of contributors, will stand ANZ in great stead moving forward as we look to further improve our product for our readers."

He added: “All of us at ANZ Bloodstock News would like to thank Andrew Hawkins for his enormous contribution over the past year, in difficult circumstances. It has been a pleasure to work with him - he’s an exceptional talent and although we’re extremely sad to be losing him, I know we’ll continue to collaborate in future. All of us wish him every success in his new role.”

Hawkins will be joining Harry Herbert’s Highclere Racing as racing manager for their Australian arm.

“The Covid-19 pandemic has brought many great plans unstuck and so it was for me,” said Hawkins, who was unable to return to the UK from Australia following the outbreak.

“I've long admired both Harry and Highclere and I can't wait to learn from some of the world's greatest racing minds.

"With an editorial team led by Alex and James Oldring and featuring Jo and Tim Rowe, as well as the UK-based Paul Eacott and Tommy Churchyard, ANZ Bloodstock News is in a terrific position to remain the leading industry publication. I look forward to continuing to work closely with them in the future."

FIRST PUBLISHED 2:21PM, FEB 2 2021
ANZ Bloodstock News has proven a crucial and time-honoured daily feature for many within the industry