Another year, another Kayf Tara colt picked as best in show 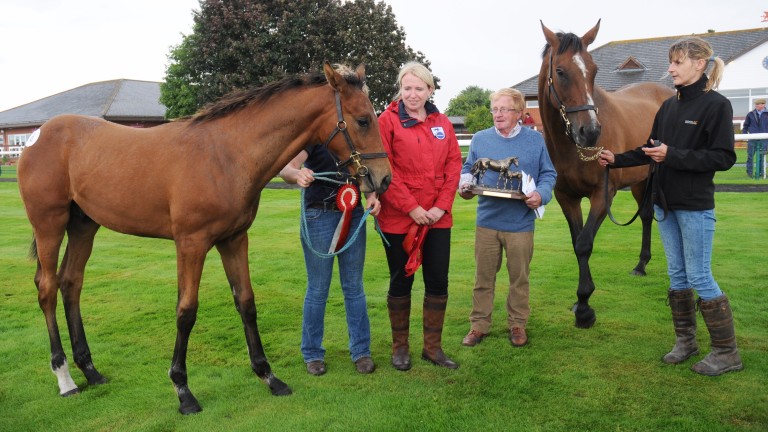 His brilliance as a National Hunt sire are by now well-known and for the second year in a row, a colt by Kayf Tara took the title of overall champion at the fifth edition of the Thoroughbred Breeders' Association 'Stars of Tomorow' National Hunt Foal Show at Bangor on Sunday.

The March 13 foal, who was bred by David Ford out of the winning Karinga Bay mare Lifestyle, was exhibited by Goldford Stud.

He had earlier been crowned champion of the category for foals born on or before April 14.

Another of the foals shown by Goldford Stud, on behalf of Dominic Burke, also went home with top honours in the division for filly foals born on or before April 14. The accolade went to a daughter of Martaline who is out the Selkirk mare Miracle Maid, a half-sister to Champion Hurdle hero Katchit.