Another star juvenile for Zoffany as Fleeting lands May Hill 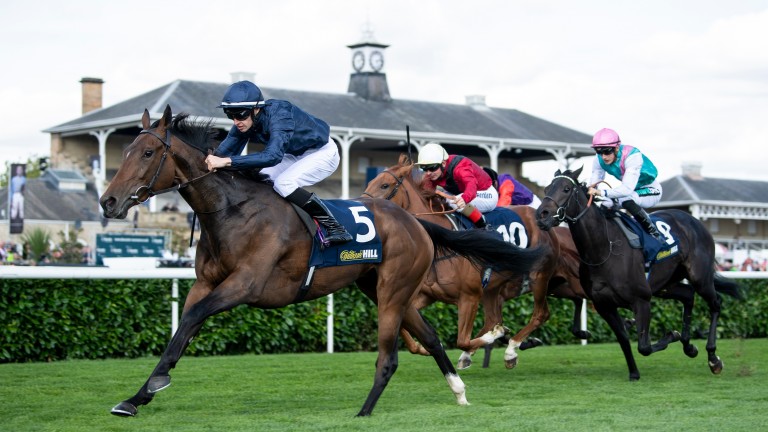 Zoffany appears to have another star two-year-old to his name with daughter Fleeting scorching clear in the final furlong to win the Group 2 May Hill Stakes for two-year-old fillies at Doncaster on Thursday.

Run over the straight mile, Fleeting was positioned in rear and ridden patiently by Donnacha O'Brien, before taking the lead with just over 100 yards to go and showing a blistering turn of foot to put clear daylight between herself and her nearest pursuer.

Bred by Fernando Bermudez, Fleeting is out of Azafata, the champion three-year-old filly in Spain in 2012, who in turn is a daughter of the Listed-placed Anysheba, a half-sister to Group 3 winner Sadler's Flag, out of Prix de Malleret winner Animatrice.

The Aidan O'Brien-trained Fleeting capped an excellent few days for descendants of the Wertheimer mare Apachee, with Wind Chimes just denied by Recoletos in the Prix du Moulin at Longchamp on Sunday and Called To The Bar winning the Group 3 Prix Gladiateur on the same card.

Both Fleeting and Called To The Bar trace back to her through her Group 3-winning daughter Alexandrie.

Fleeting has taken two turns through the Arqana sales ring in Deauville - first when selling as a foal for €50,000 and then when making €100,000 at the August Yearling Sale.

Coolmore sire Zoffany - who is also responsible for the Albany and Sweet Solera Stakes scorer Main Edition - stood the past season at a €25,000 fee. His current crop of juveniles were conceived at a fee of €12,500, the same year he had three first-crop winners at Royal Ascot. 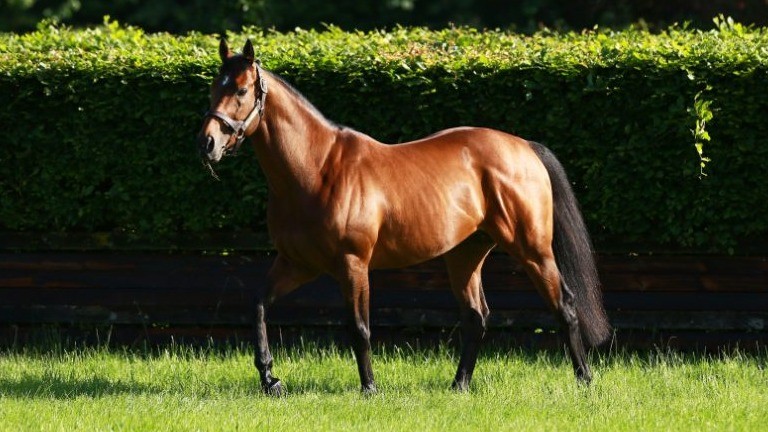 FIRST PUBLISHED 4:19PM, SEP 13 2018
Bred by Fernando Bermudez, Fleeting is out of Azafata, the champion three-year-old filly in Spain in 2012