The colt was the Coolmore sire's sixth individual Group 1 winner 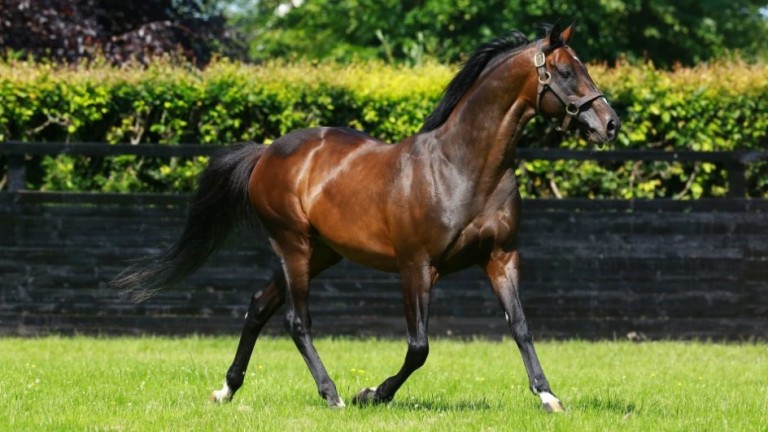 Coolmore sire Camelot hit the heights again in Australia on Saturday when his son Sir Dragonet defeated former stablemate Armory in an exciting finish to the 100th Cox Plate.

He joins Athena, Even So, Latrobe, Russian Camelot and Wonderment as another individual top-level scorer for Camelot, who has sired 61 stakes performers from four crops of racing age.

The four-year-old is out of the Group 3-placed Oasis Dream mare Sparrow, a half-sister to Oaks runner-up Wonder Of Wonders and herself out of All Too Beautiful, a Group 3-winning sister to Galileo and daughter of the mighty blue hen Urban Sea. 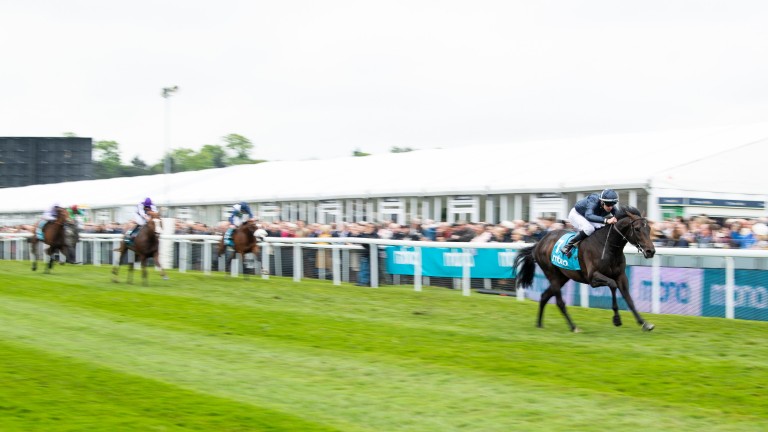 Sir Dragonet: another feather in the cap for Oasis Dream as a broodmare sire
Edward Whitaker

The colt started his career with Aidan O'Brien and backed up his debut maiden success with an eight-length strike in the Chester Vase, after which he started favourite for last year's Derby.

A creditable fifth at Epsom that day, Sir Dragonet had been running well in defeat, including when second behind Magical in the Tattersalls Gold Cup in July, before his sale to owner Ozzie Kheir in September.

Sparrow has produced another colt by the Derby winner in two-year-old Sir Lucan, who got off the mark at the third attempt recently for O'Brien. The nine-year-old had a colt by Caravaggio last year and has since visited No Nay Never.

FIRST PUBLISHED 10:29AM, OCT 24 2020
He is out of the Group 3-placed Oasis Dream mare Sparrow, a half-sister to Oaks runner-up Wonder Of Wonders and herself out of All Too Beautiful