Anchor Down to stand at Gainesway Farm 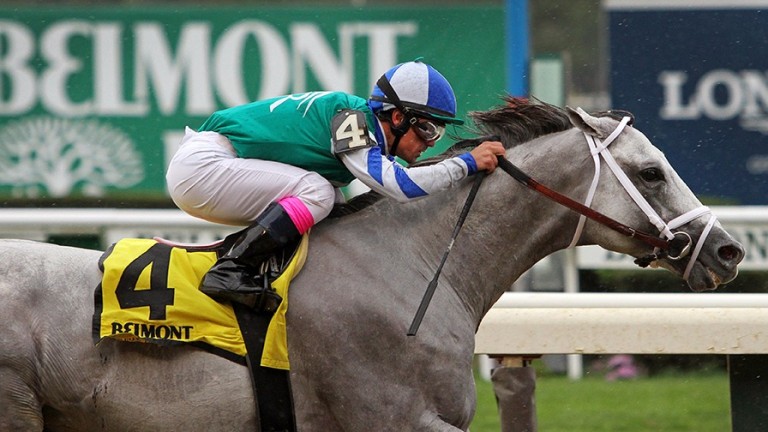 Anchor Down has been retired to stand at Gainesway Farm in Kentucky, where the five-year-old son of Tapit will stand at a fee of $10,000.

Anchor Down was sold as a yearling for $250,000 at the Keeneland September Sale and is a half-brother to Grade 1 winner over 7f Sweet Lulu.

Raced seventeen times from three to five, Anchor Down won five times, with Belmont Park proving to be a dirt track that suited him.

Anchor Down's third start this year saw him win the Grade 3 Westchester Stakes over a mile. He also ran second to Frosted in this year's Sun Metropolitan Handicap, before his biggest success came in the Grade 2 Kelso Handicap in October.