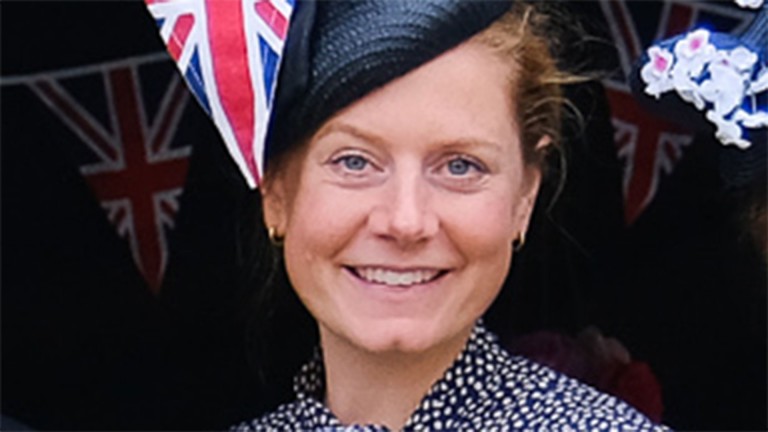 Amanda Prior has taken over at the helm of Great British Racing International as general manager, following the departure of James Oldring last Friday.

Prior, who hails from Overbury Stud in Gloucestershire and is married to Matt Prior, head of Tattersalls Ascot and Cheltenham, has led GBRI’s client and service development since 2015, when she graduated from the Darley Flying Start programme.

The 30-year-old will remain in charge of the client-facing side of the business, all the while overseeing its overall development as service provider for the British racing and breeding industry.

Rod Street, chief executive of Great British Racing, said: “We are delighted to appoint Amanda as general manager of GBRI. Her industry knowledge and network are second to none and GBRI will be in capable hands.”

Prior herself said: “It is a great privilege and responsibility to step up to general manager of GBRI in the wake of my fifth Royal Ascot with the team.

"The organisation has gone to strength to strength under James’ direction, and I look forward to growing our reach, presence and influence further in years to come.”