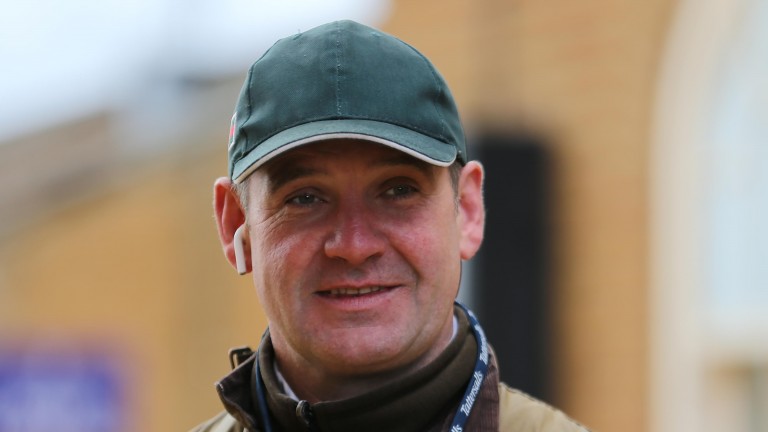 Johnny Hassett "overwhelmed and humbled" by the response to online fundraising efforts
Laura Green
1 of 1
By James Thomas 10:37AM, JUL 28 2021

The fundraising campaign set up in support of popular breeze-up consignor Johnny Hassett, who is undergoing lifesaving lung cancer treatment in Germany, has surpassed its target of €250,000.

Officially set up by the Breeze-Up Consignors' Association (BUCA) on July 16, the GoFundMe page had received 1,200 donations totalling €262,800 by Wednesday morning.

"There's been an unbelievable reaction from across the bloodstock industry," said Mick Murphy of Longways Stables, who helped coordinate the fundraising efforts along with other BUCA members and the organisation's accountant John Fleming.

"From fellow breeze-up consignors, trainers across Ireland and Britain, transport companies, sales companies, jockeys, studs from around the world, bloodstock agents and the wider public - they've all shown an unbelievable will to help Johnny." 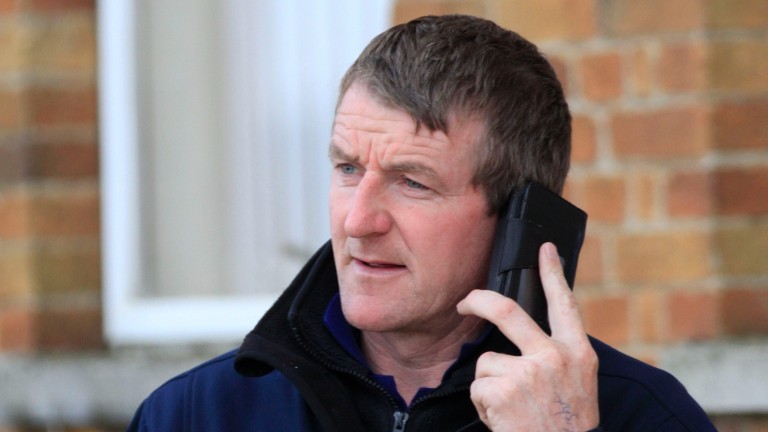 Mick Murphy: "It just goes to show that in this industry, people are always there to help out"
Laura Green

"My phone has been hopping with calls and texts from people all over, and not just with donations but offering to help in any way they can. All the support is unbelievable."

Murphy has been among those in regular contact with Hassett as he undergoes treatment, and reported his close friend to be in good spirits. He said: "I speak to Johnny every morning and every evening and he's in good form. He's had some bad days, of course, but he's feeling well and finishes treatment on Friday so will be home on Saturday.

"He goes back to Germany at the end of August for a scan and we'll find out exactly how he's going then, but they say the treatment is going well. It's going to be an ongoing thing but Johnny's a fighter and fingers crossed it's going the right way."

Murphy, who runs Longways Stables with his wife Sarah O'Connell, also has another member of his family joining in the fundraising efforts, with his seven-year-old son Danny currently collecting sponsorship ahead of a five kilometre run at the weekend.

"Our seven-year-old son is doing a 5km run on Saturday," said Murphy. "He's roped me into matching whatever money he raises so that'll be interesting!"

On Saturday Hassett posted an audio clip to the GoFundMe page thanking those who have donated and been in contact with him, saying he feels "overwhelmed and humbled by the response".

Those wishing to contribute still have the chance to donate, with the GoFundMe page - which can be found here - set to remain active until 6pm on Saturday.

'I got Galileo wrong; I’m glad that Jim didn’t' - the other Bolger behind Poetic Flare

FIRST PUBLISHED 10:37AM, JUL 28 2021
It's going to be an ongoing thing but Johnny's a fighter and fingers crossed it's going the right way