Son of Rajsaman will remain with trainer Jean-Claude Rouget 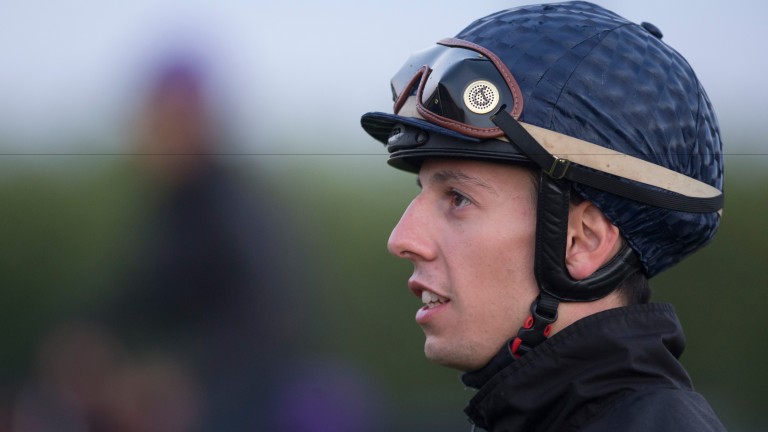 Al Shaqab Racing has bought a half-share in Brametot, a leading contender for the Abu Dhabi Poule d'Essai des Poulains on Sunday, from part-owner Sylvain Vidal.

The Jean-Claude Rouget-trained colt, who hails from the first crop of Haras de la Cauviniere stallion Rajsaman, has won four of his five starts for Gerard Augustin-Normand and Vidal including a comfortable success in the Group 3 Prix de Fontainebleau last time out.

"I decided to sell my part of the horse,” Vidal told Jour de Galop. “Brametot will run alternately in the colours of his two co-owners, Gerard Augustin-Normand and Al Shaqab Racing. He will still be ridden by Cristian Demuro in the future and will be out on Sunday in the Poulains.

“It's a very good partnership. Gerard Augustin-Normand has already been associated with Al Shaqab Racing through Ectot, and that went very well. They are good partners and I'm delighted with this new link-up. The horse remains with the jockey and the trainer who have made him a success."

The Poulains is shaping up to be a competitive contest, with easy Leopardstown Listed winner Orderofthegarter, Craven Stakes second Rivet and Prix Djebel runner-up National Defense among the other entrants with strong form.

FIRST PUBLISHED 2:05PM, MAY 10 2017
Gerard Augustin-Normand has already been associated with Al Shaqab Racing through Ectot, and that went very well

And you thought finding the Royal Hunt Cup winner was hard . . .