Accidental is nearing his debut, says his unwitting 'breeder' Mullins 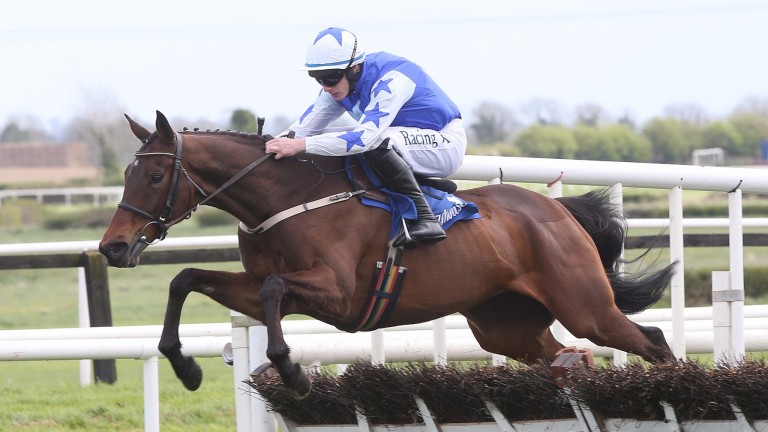 One of the most enjoyable aspects of horse ownership is being able to name a potential future superstar, and eagle-eyed readers scanning the latest HRI registrations on Thursday will have spotted the clever nomenclature of Patrick Mullins’ homebred gelding out of Grade 1-winning hurdler Airlie Beach.

Accidental - as the four-year-old will now be known - is by Miguel Angel, a son of Enrique who was bought by Harold Kirk in France for €25,000 as a yearling, before being placed in a field of fillies at Willie Mullins' Closutton Stables as he was believed to have been gelded.

It turned out he was not a gelding at all, and at some point he covered Airlie Beach during the spring of her two-year-old season.

"He's been in training all summer," said Mullins, the unwitting 'breeder' of Accidental. "He's been away for a gallop and has been going well, so we've got him named. When we think he's ready to go, we'll run him - hopefully, some time in the autumn." 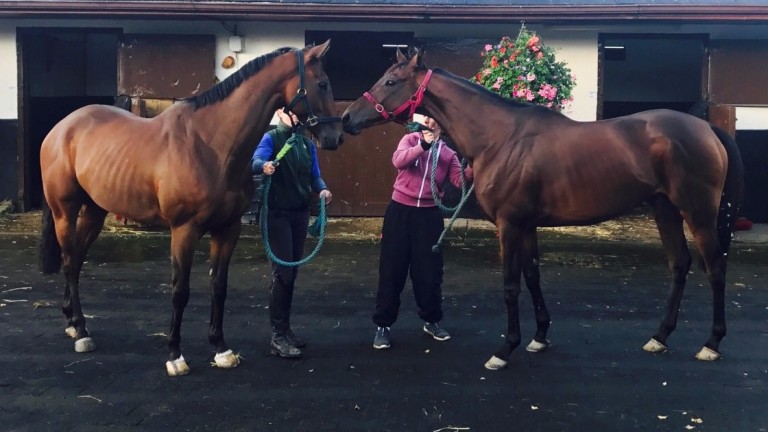 Steve Massey, British racing manager for Supreme Horse Racing, also confirmed Airlie Beach would come under the hammer at this year's Tattersalls Ireland November National Hunt Sale, in foal to Mount Nelson, who she was carrying to when she signed off her racing career with victory in the Listed Oyster Stakes on the Flat at Galway this month.

"She's been fantastic for us," he said. "She's a Listed winner on the Flat and a Grade 1 winner over hurdles, so she'll be great as a broodmare. We've also got Airlie Beach's half-sister Daydream Beach, in foal to Shantou, going to the sale as well."

Trained by Willie Mullins and owned by the Supreme Horse Racing Club and Kenneth Sharp, Airlie Beach began her racing career at five when she won seven races in a row - culminating in victory in the Grade 1 Royal Bond Novice Hurdle at Fairyhouse last December.

The seven-year-old Shantou mare had her first planned mating when she visited Boardsmill Stud resident Mount Nelson in the spring.

Opportunities to buy yearlings by Shamardal running out fast