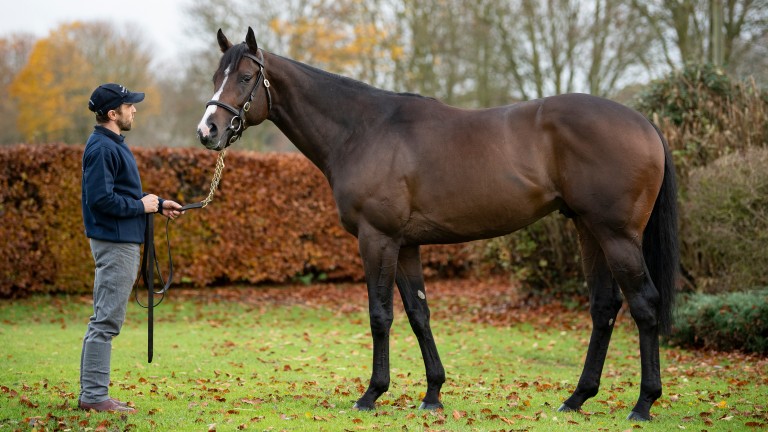 The top-class son of Showcasing covered a stellar first book of 138 mares in his first season this year, and his fee remains unchanged for 2021.

Trained by Martyn Meade, the now four-year-old won the Phoenix Stakes at two and followed up with successes in the Commonwealth Cup and Prix Maurice de Gheest at three.

Among the mares he covered earlier this year were dams of Group 1 winners Aclaim, Dick Whittington and Maarek.

Aclaim stands alongside Advertise and, likewise, his fee for 2021 is unchanged, in his case at £9,500.

Another to be trained by Meade, the colt struck in the Group 2 Park Stakes and Group 1 Prix de la Foret, and also finished second to Brando in the Prix Maurice de Gheest.

The son of Acclamation's first yearlings came under the hammer this year, with Shadwell going to 145,000gns for a colt out of the winning Kyllachy mare Kendal Mint at Book 2 of the Tattersalls October Yearling Sale.

By Dubawi - whose prominence as a sire of sires comes as a result of sire sensation Night Of Thunder and top first-season stallion New Bay - Time Test has continued to cover high-class books of mares, among them the dams of Classic winners Logician and Star Catcher. 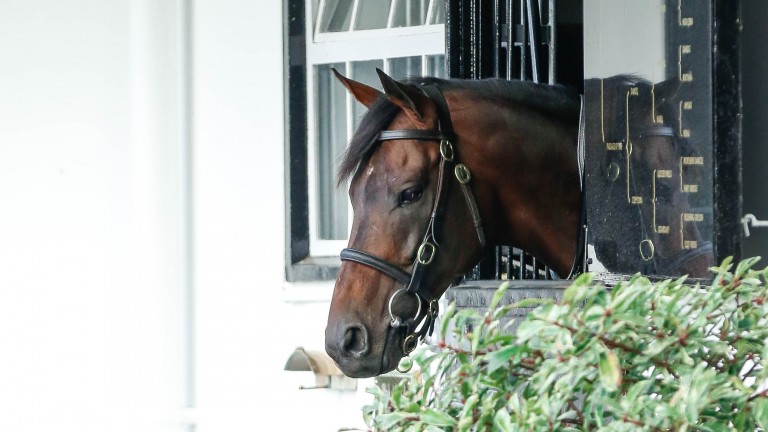 The stallion's half-brother to Star Catcher proved a catch when sold to Blandford Bloodstock for 150,000gns at Tattersalls Book 2.

Completing the five-strong National Stud roster is Coventry Stakes winner Rajasinghe and Irish St Leger hero Flag Of Honour, both of whom will stand for £3,000 in 2021 (from £5,000 and £4,500 this year respectively).

Rajasinghe, by the recently pensioned Choisir, will have his first foals enter the sales ring next month, while Flag Of Honour stood as a dual-purpose sire this year for his owner Trevor Hemmings.

Stud director Tim Lane said: "We're very excited to announce our stallion fees for the upcoming breeding season. Undoubtedly, breeders are the backbone of our industry and 2020 has been a challenging year for everyone. The resilience to date shown by the industry has been truly remarkable.

"We recognise the current challenges and our team will endeavour to work with breeders to provide the most suitable terms in these unprecedented times.”

FIRST PUBLISHED 4:30PM, NOV 14 2020
Undoubtedly, breeders are the backbone of our industry and 2020 has been a challenging year for everyone