The son of Galileo stands at Pleasant Acres Stallions in Florida 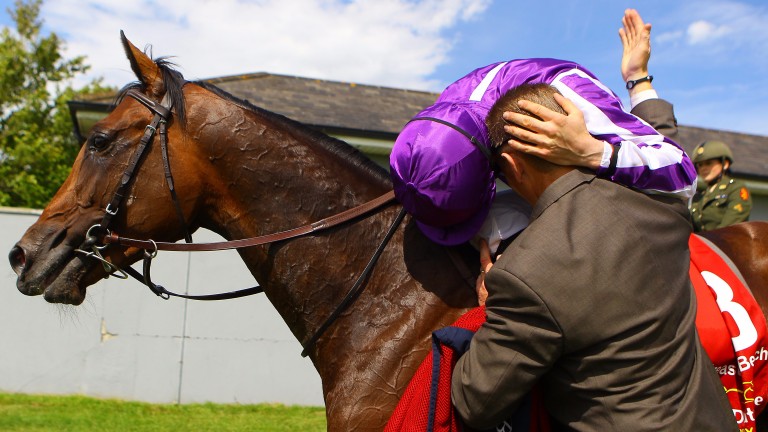 It was the second win in three starts for the Edgardo Martucci-trained filly, who defeated the Catcher In The Rye-sired Nicole Rye by three-quarters of a length.

Treasure Beach, a 180,000gns purchase from Tattersalls Foal Sale, currently stands at Pleasant Acres Stallions in Florida for a fee of $7,500.

The son of Galileo, out of the winning Mark Of Esteem mare Honorine, a half-sister to the high-class Hardwicke Stakes scorer Indian Creek and stakes-placed Desert Dew, is a close relation to Count Octave, runner-up in the Lonsdale Cup behind Stradivarius, plus the Listed winner Elidor.

Treasure Beach got off the mark at two on his second start, ending his juvenile campaign with a third to Frankel in the Royal Lodge Stakes. He enjoyed his finest moment when winning the Irish Derby, having defeated Nathaniel in the Chester Vase and placed a head second in the Investec Derby behind Pour Moi.

He added a second top-level contest to his CV when landing the Secretariat Stakes at Arlington Park later on that year before further placed efforts in Grade 1s at Woodbine and Belmont Park later on.