A match made in Arc heaven: Treve to visit Sea The Stars in 2019 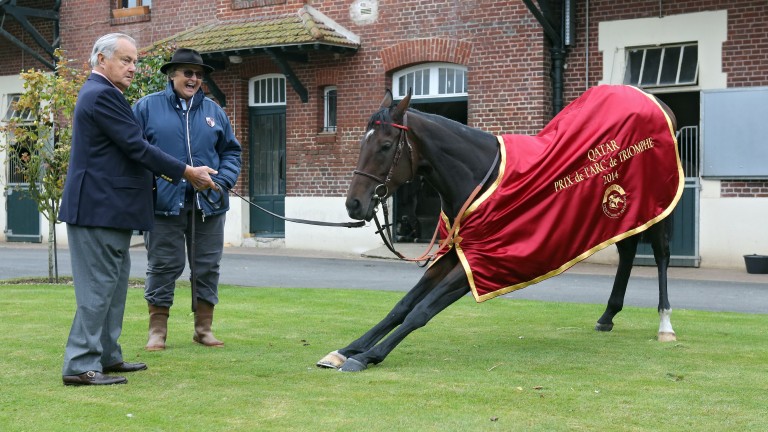 Treve stretches out the day after her second victory in the Prix de l'Arc de Triomphe
Foto: Frank Sorge
1 of 1
By Martin Stevens UPDATED 8:22PM, DEC 26 2018

Could Al Shaqab Racing have provided us with a glimpse into the future, specifically the identity of the 2023 Prix de l'Arc de Triomphe winner?

The idea may be fanciful as there are many hoops to be jumped through first, not least a successful conception.

But there will be few matings more precision-engineered to deliver victory in the Arc than Al Shaqab's mare Treve, a dual winner of the race, visiting an earlier laureate, Sea The Stars, next year – as announced by the Qatari operation on social media this week. 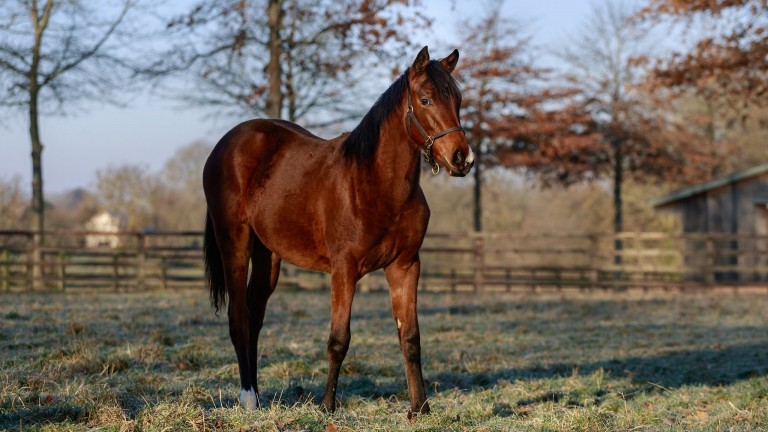 Treve, an eight-year-old daughter of Motivator, was bought by Al Shaqab after she stormed to a four-length win over subsequent Irish Oaks heroine Chicquita in the Prix de Diane for Criquette Head-Maarek.

The mare went on to win the Arc in 2013 and 2014 and finished fourth to Golden Horn in her bid for an unprecedented hat-trick in the race in 2015.

In the social media post announcing the decision to pair Treve with Sea The Stars, Al Shaqab added that Paris is “enjoying her daily turnouts at Haras de Bouquetot”.

Treve is in foal to Siyouni, the source of this year's four-time Group 1 winner Laurens.

Her latest date, Sea The Stars, capped his world championship three-year-old season in the Arc of 2009, in which he beat Youmzain and Cavalryman.

The son of Cape Cross has sired nine Group/Grade 1 winners from his base at Gilltown Stud. There are no Arc winners yet, although Sea Of Class was denied by only a whisker in this year's race, Cloth Of Stars has finished third and second in the last two renewals and Taghrooda was an honourable third to Treve in 2014.

Tony Morris: 'Sea The Stars is one of the best horses I've ever seen'

FIRST PUBLISHED 6:33PM, DEC 26 2018
Treve is in foal to Siyouni, the source of this year's four-time Group 1 winner Laurens