All the pedigree pointers ahead of Tuesday's Australian showpiece 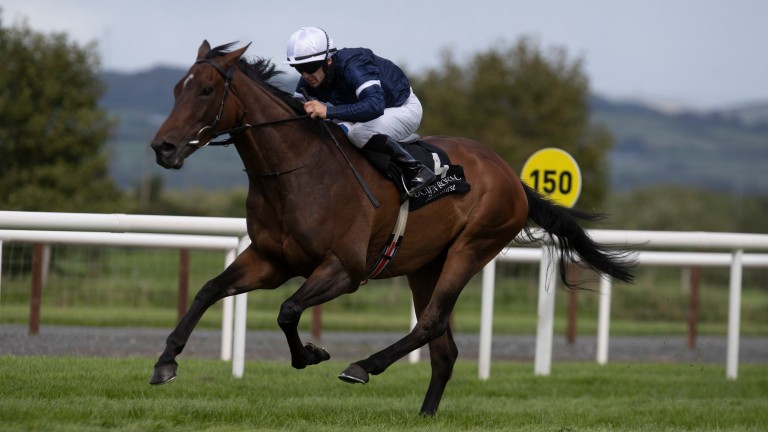 Master Of Reality is one of two Melbourne Cup challengers for Frankel
Patrick McCann
1 of 1
By Tom Peacock 9:44AM, NOV 2 2020

The gradual internationalisation of the Lexus Melbourne Cup has meant not only competition between home-trained runners and visitors from overseas but voracious recruitment of European horses by Australian owners and trainers.

Whichever one of the 24 runners comes out on top in this always compelling event will earn their connections $4,400,000 (£2.35m/€2.61m) and provide kudos to their stallion in one of the world's biggest thoroughbred markets.

Camelot can do little wrong down under at the moment, his son English King being further evidence as a huge-money transfer to Australia at Tattersalls last week and, with three runners, has the largest representation of a sire in the field.

The ex-Aidan O’Brien performer Sir Dragonet jumped to the head of the list of the Coolmore resident’s earners by making a sparkling winning debut for Ciaron Maher and David Eustace in the Cox Plate, finishing two lengths in front of another son, Russian Camelot.

Already an unprecedented northern hemisphere-bred winner of a southern hemisphere Derby, Danny O’Brien’s colt is still only three and nailed the Underwood Stakes a month ago but is venturing into the unknown in terms of distance. 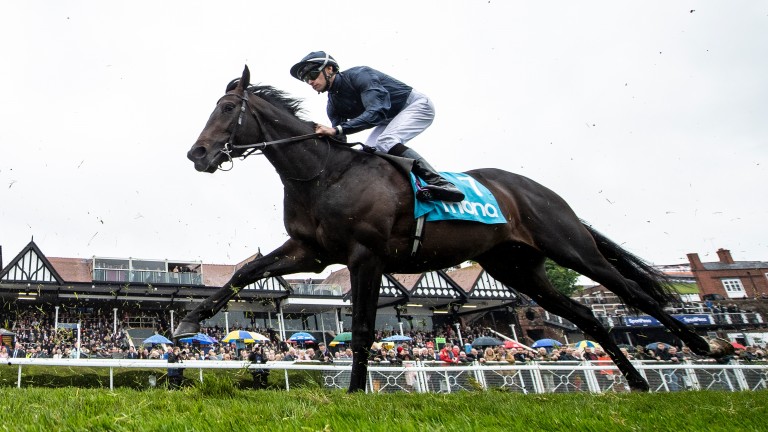 Camelot’s third arrow King Of Leogrance, also with Danny O’Brien, is an Adelaide Cup winner who just ran out of steam when seemingly progressing nicely in the Geelong Cup.

Camelot boasts an outstanding winners-to-runners strike-rate from his time shuttling in Australia and even more buyers will flock should he emulate his sire Montjeu [via Green Moon] by getting a Cup winner.

It was a forgettable European summer for Frankel, who lacked a Group 1 star after making an excellent start to the year through Mozu Ascot at the highest level in Japan.

Pride has been restored of late through Mirage Dancer, the well-related familiar face from his days with Sir Michael Stoute taking the Metropolitan at Randwick.

Among Frankel’s starting pair on Tuesday is past masters Lloyd Williams and Joseph O’Brien’s Master Of Reality, who was demoted to fourth having been denied by a whisker 12 months ago and arrives off the back of a restorative win at Down Royal.

His other son Finche, with whom Khalid Abdullah retains a share, is having his third go at the Cup, going off favourite when beaten just over a length 12 months ago, and looks a leading candidate for the in-form Chris Waller.

Six-time Group 1 star Verry Elleegant is the absolute standout performer for her sire Zed, who has risen like a phoenix from the ashes. The Kiwi-bred stallion was originally an expensive purchase from the sales by a group which included recent Caulfield Cup heroine Verry Elleegant’s breeder, Don Goodwin. 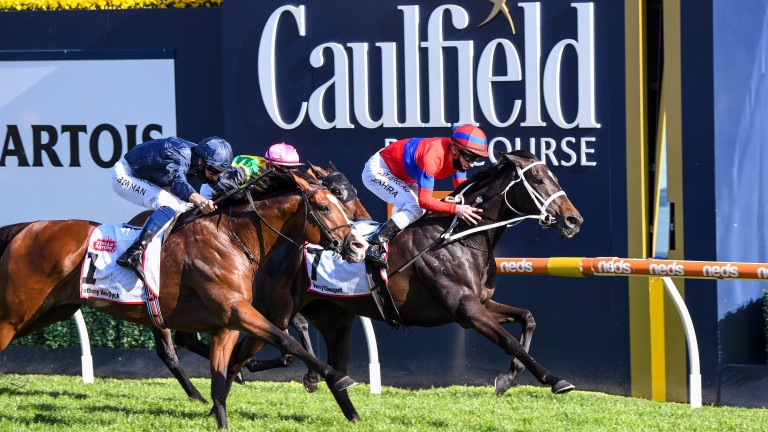 Zed had a light and injury-hit career and was retired to stud for a lowly fee, soon finding himself drifting into complete obscurity covering cross-breeds and Clydesdale horses in the remote South Island.

Once a few of his first racing crops began to show promise, Zed was fished out and put back into mainstream service.

Lightly-campaigned Sydney Cup winner Etah James might be one of the outsiders but has been a marvellous performer for Mark Lupton, who bred, owned and even trained the mare before handing her over to Ciaron Maher and David Eustace in Australia. Lupton's uncle 'Snowy' not only farmed sheep but saddled the 1983 hero Kiwi.

Etah James's sire Raise The Flag will not jog many memories on racing performance - he finished sixth on his only start at Longchamp in 2008 - but his pedigree was enough to take him to New Zealand.

By Sadler’s Wells, he is out of the Juddmonte blue hen Hasili and therefore a half-brother to the golden Danehill quintet of Dansili, Banks Hill, Cacique, Champs Elysees and Intercontinental. Etah James is one of his two Group winners.

Melbourne Cup winners do not tend to become successful stallions, particularly if they lack one vital piece of equipment. 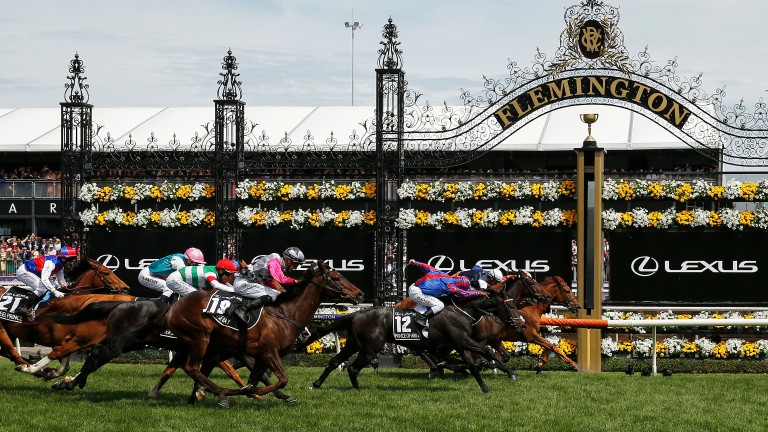 There have actually been only half a dozen horses to have managed the distinction of landing the race themselves and then siring another one, starting with 1880 hero Grand Flaneur up to the most recent, 1971 winner Silver Knight, whose son Black Knight obliged 13 years later.

Shocking, who claimed glory under Corey Brown in 2009 and has done quite well from Rich Hill Stud in New Zealand, is the only stallion with Cup blood in his veins. His son Surprise Baby was fifth last year and is right at the head of the market for Paul Preusker.

FIRST PUBLISHED 9:44AM, NOV 2 2020
Shocking, who claimed glory under Corey Brown in 2009, is the only stallion with Cup blood in his veins