Among them is Booley Beach, a half-sister to dual chase winner Gun Digger 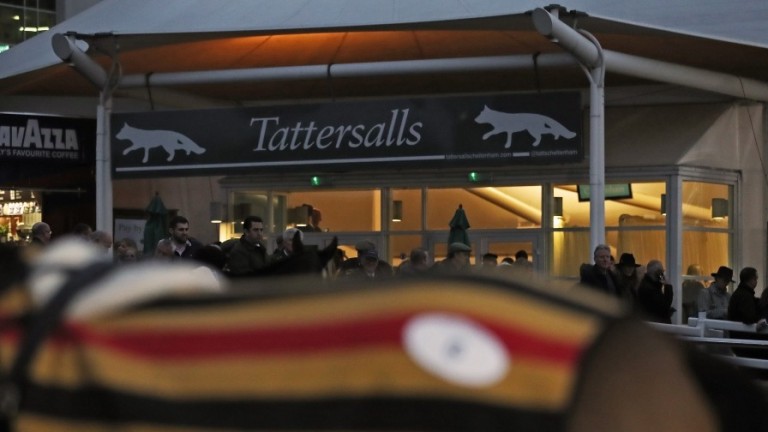 A half-sister to Gigginstown House Stud's useful chaser Gun Digger is among 12 wildcard entries for the Tattersalls Cheltenham December Sale on Thursday.

Taking place at Park Paddocks in Newmarket, the sale will commence at 1pm, with viewings available from 8am that day and on Wednesday from 2pm.

The Harry Whittington-trained and consigned Booley Beach (Lot 17) has placed in her two bumpers so far and is a half-sister to Gun Digger, a dual winning chaser and second in a Grade 3 novice hurdle two years ago.

There are also several point-to-point winners among the wildcards, including the Sholokhov gelding Sholokjack (27), who won on his debut in a four-year-old maiden at Mainstown. He will be offered by Coolmeen Stables.

Grange Stables consigns Our Colossus (28), a Yeats full-brother to Gordon Elliott's promising Our Party. The five-year-old was second in the five-year-old geldings' maiden at Tattersalls.

Other notable lots among the wildcards include Manothepeople (20), consigned by Johnny Hurley Racing and a debut winner of the five-year-old geldings' maiden at Tattersalls, plus Without A Doubt (13), a Black Sam Bellamy five-year-old who won a Southwell bumper on his debut. He will be offered by Philip Hobbs' Sandhill Racing Stables.

Those attending the auction have to complete the Covid-19 medical form.

'She's from a nice Shadwell family' - Houldsworth goes to €51,000 for Nafithaa