$800,000 purchase Secret Protector looks a name to follow for Godolphin 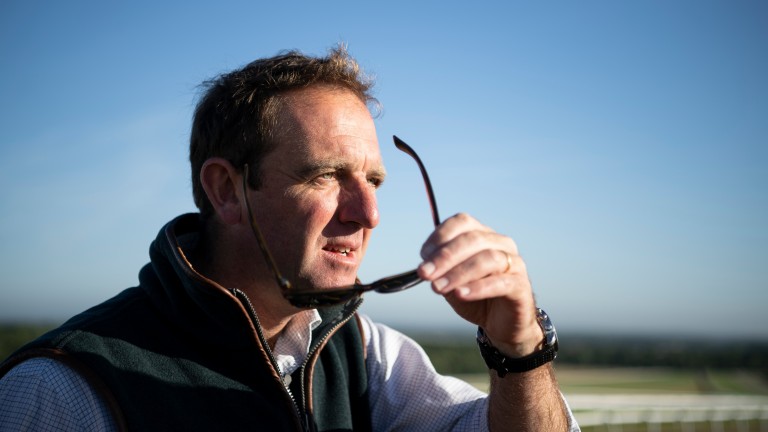 Charlie Appleby and William Buick enjoyed another stellar afternoon at Meydan and impressive Meydan Trophy winner Secret Protector could be another runner in the famous Godolphin blue to make an impact in Europe this year.

The three-year-old son of War Front was an $800,000 purchase from Keeneland's September Yearling Sale when consigned by Taylor Made Sales Agency in 2019, and is the fourth foal out of the stakes-placed Galileo mare Eternal Bounty, a sister to dual Group 3 winner and Ascot Gold Cup second Mizzou.

Eternal Bounty, who is also closely related to the Group 3-placed Unity - the dam of a Listed winner in Crimean Tatar - hails from the family of Yorkshire Oaks and Prix Vermeille scorer My Emma.

The 12-year-old Eternal Bounty is also responsible for Eternal Peace, also sired by War Front and a winner for Roger Attfield last year.

Secret Protector was adding a second win from three starts to his name, having struck at Kempton on his second start last September.

Following his five-and-a-half length Meydan romp, the colt was introduced at 50-1 for the Qipco 2,000 Guineas by Paddy Power.

Appleby and Buick also teamed up to land the Group 2 Al Rashidiya with the high-class Shamardal gelding Zakouski and the Emirates SkyCargo Handicap with Star Safari, a gelded son of Sea The Stars.